Batman – Play Free Online Games: If you disagree with Batman’s ethics, you’ve to admit it’s a lot of fun to be him for an hour or two, and here are the best Batman Games for becoming the bat.

Batman, the man, the legend, and the myth. The individual who has enthralled us all for decades.

Batman is among the most popular DC Comics superheroes despite lacking a superpower. This intriguing character was created by the illustrator Bob Kane and the author Bill Finger.

Batman began in 1939 as a comic book. It is the story of Bruce Wayne, the affluent owner of Wayne Enterprises. Dr. Thomas Wayne and Martha Wayne, Bruce’s parents, were murdered when Bruce was a youngster.

Since then, Bruce has sworn to combat crime and developed his hidden identity. We identify this identity as that of Batman.

Batman resides in the fictitious city of Gotham City, where he fights crime and criminals. In this endeavor, he receives assistance from his butler Alfred and Police Commissioner Gordon.

Moreover, the first Batman comic book was published in May 1939. It began with “The Case of the Chemical Syndicate.”

There have been a significant number of enjoyable all Batman games over the years. Unfortunately, not every game meets the highest standards of excellence. There are, however, some intriguing ones, such as the Batman: Arkham series, which provides a true Batman experience.

Besides, most of these video games are based on the DC Comics character Batman and his origin tale.

Are you searching for one of these amusing titles? We have provided a list of the best Batman games you should own. So let’s investigate the list.

8 Best Batman Video Games To Own

Using a one-of-a-kind vantage point mechanism, you can investigate as Batman while remaining unseen by your foes. It is among the best Batman video Games in order. This gameplay allows you to choose different takedown techniques, such as smashing through walls and swooping from above.

Hidden challenges will reward you with experience points and allow you to create specialized equipment. 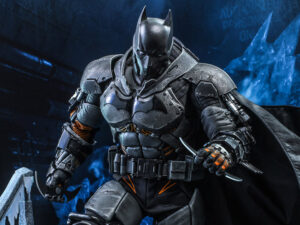 Batman™: Arkham Origins retired from online services on December 4, 2016. However, you may still enjoy the same exhilarating experience offline. Here, you may evaluate difficult-to-solve crime reconstructions in real-time while thinking like Batman.

As a participant, you can virtually replicate the crime and examine models of the actual deed. In addition, you are tasked with locating Gotham’s most deadly criminals. As a result, you gain unique enhancements.

It is available at a 75% discount!

Batman: Arkham Origins (Xbox 360) introduces the original prequel storyline. It’s a follow-up to 2011’s Batman: Arkham City. Besides, the storyline is set 8 years before the Batman: Arkham Asylum of 2009. It features a young & unrefined Batman. 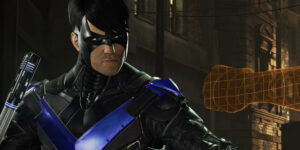 If we talk about the top-notch Batman Games ever made, it is another excellent addition to the Batman’s Arkham series, providing an unforgettable VR experience. Batman™: Arkham VR allows you to see Gotham city through the eyes of Batman, the world’s best detective.

This innovative gameplay allows you to exploit Batman’s legendary gadgets virtually and pose a threat to opponents’ lives. This best batman game reddit can be purchased and played on a PC with a 64-bit processor and operating system.

Batman: Arkham VR for PlayStation VR provides an immersive experience in the universe of Dark Knight. This single-player game allows you to enter the world of Batman. 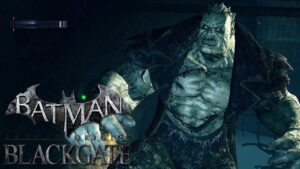 Next in our list of the best Batman Games of all time is Arkham Origins Blackgate. Purchase this deluxe edition of Batman™: Arkham Origins Blackgate at a discount of approximately 75%. It adds new opponent encounters, maps, difficulty levels, and enhanced visuals to the 2.5-D game. In addition, this new batman video game allows players to enjoy the console version’s plot and improved details about the Dark Knight’s background.

It incorporates stealth gameplay, an arsenal of devices inspired by Batman, and free-flowing combat. Consequently, this action-adventure gameplay provides a genuine Arkham experience.

Batman: Arkham Origins Blackgate is available for PlayStation Vita. Here, you investigate the past of the Caped Crusader. In this gameplay, you will first encounter a diverse cast of individuals. Then, it requires investigating Gotham City before the emergence of hazardous villains. 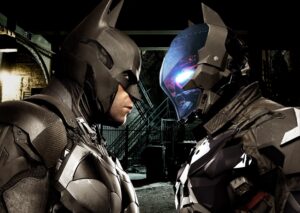 Are you seeking the trendy and best Batman video games 2022? Batman: Arkham Knight features action-adventure gameplay, a concluding chapter of the Arkham trilogy of Rocksteady.

You may become the greatest detective with the new Batmobile, stealth, FreeFlow Combat, forensics, and navigation features. In addition, the game features a free-roaming game world that allows you to explore all of Gotham City. Here, you will confront the city’s criminal masterminds.

This latest Batman game is made more exciting and intriguing by using high-tech gadgetry. It is available on Steam at a discount of approximately 85 percent.

Want to have the fascinating experience of Batman: Arkham Knight on your PlayStation 4 platform?

This version is available for the Playstation 4 platform. Download and experience the mind-blowing conclusion to the Batman Arkham series finale.

Batman: Arkham Knight for Xbox One

Deal with the increasing array of villains with high-tech gadgets & batmobile features on your Xbox One platform. 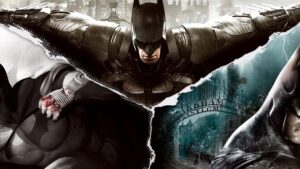 Lets talk about the top-rated Batman Games according to ranker. With the standard Edition of Batman Arkham Collection, you get two titles of the last generation – Batman: Arkham Asylum and Batman: Arkham City for your Playstation 4 platform. Included with these titles are updated and restored visuals. 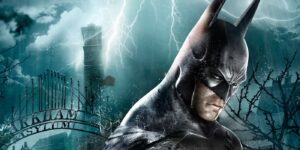 It is one of the popular and best Batman Games for 2022. Purchase this Steelbook Edition of Batman Arkham Collection for your Xbox One gaming console. Additionally, on purchasing this, you get Batman: Arkham Asylum and Batman: Arkham City in two separate discs. 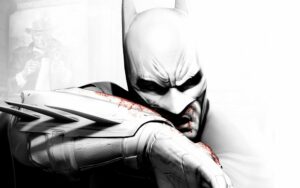 This Game of the Year Edition Batman: Arkham City allows you to fly through Arkham City. This time the city is 5 times larger than the world featured in Batman: Arkham Asylum. It features 7 maps, 3 playable characters, & 12 skins.

If we talk about the leading and famous Batman Games, it is designed for Windows XP, Vista, & 7 Operating Systems.

Arkham City – Game of The Year Edition for Xbox 360

This action-adventure gameplay is immersive. Upon purchase, you receive several bonus contents. It consists of Harley Quinn’s Revenge, the Robin Pack, the Catwoman Pack, the Nightwing Pack, the Challenge Map Pack, and the Arkham City Skins Pack. Additionally, you can download the movie Batman: Year One on Xbox LIVE.

Arkham City – Game of The Year Edition for PlayStation

Therefore, you must get these top Batman games to immerse yourself in the Batman universe fully. 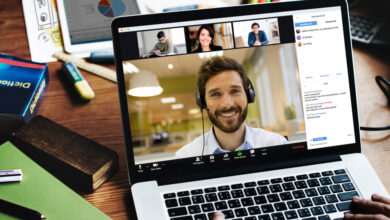 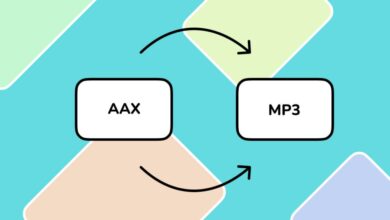 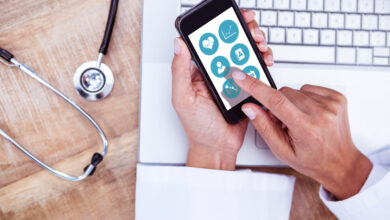 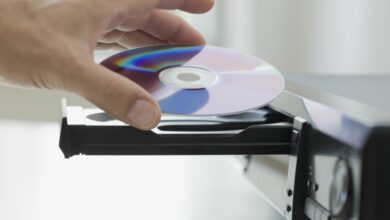 15+ Best Free CD Burning Software You Can Use