Playing with family, friends, or even strangers increases the enjoyment. If you want to experience the next-level pleasures of playing with your pals in a team, you should check out the list of the best co op games online. You can play or enjoy them with one or more buddies on platforms such as Xbox, PC, Nintendo Switch, macOS, and PlayStation.

Try these multiplayer co op games with your friends and family the next time you play online to double the enjoyment. Choose from various genres, including multiplayer horror, survival, cookery, and love games, to improve your gaming experience. 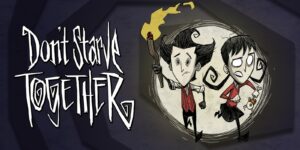 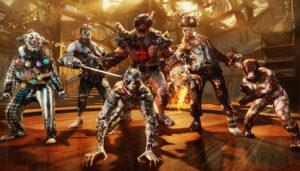 Killing Floor 2 is one of the best co op games Xbox. that can be played on Xbox One and Xbox Series X/S. It is a multiplayer online game that may accommodate up to 12 players or can be played solo. Further, in Killing Floor 2, the player competes against AI-controlled Zeds and attempts to collect cash for each Zed killed. Additionally, players can purchase multiple weapons and upgrades until they reach the game’s conclusion or perish attempting. 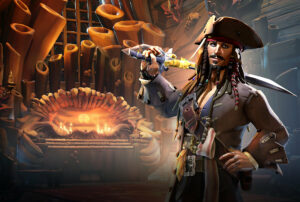 It is among the best co op games PC for 2022. Sea of Thieves is one of the popular four-player online games because it allows you to experience the exciting life of a pirate. The action-packed game is a competition to become the ultimate pirate legend. Players must perform journeys for several trading companies from a first-person perspective aboard a pirate ship to win.

Sea of Thieves Device Compatibility – You can enjoy the multiplayer co op video game on Xbox and PC. 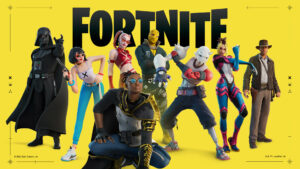 Next in our list of the best co op games PS4 is Fortnite Battle Royale. It is a PS4 multiplayer survival game cult classic. To win, the player must defeat other members and live until the end. It is the perfect free co-op multiplayer game for playing with pals as a team, solo, or in pairs. Unfortunately, you may only add a maximum of four-player games. 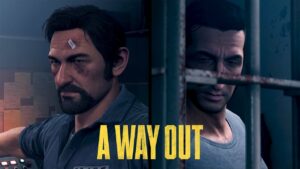 If we talk about the best local multiplayer games PC, A Way Out is an action-packed co op game in which players assume the role of convicts and attempt to escape prison. The online split-screen PC game is a two-player PS4 game that takes players on a never-before-seen trip. With the free trial’s friends pass, players can play the free co op game with their pals. However, with the paid version, you can invite others to play even if they do not have the paid version.

A Way Out Device Compatibility – You can play the shared screen multiplayer game on Windows PC, Xbox One, and PS4. 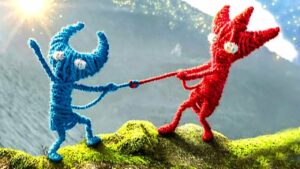 Unravel Two is one of the top-notch Xbox multiplayer games with an abundance of excitement, monsters, and other elements. This local co-op game is set in the world of yarns as puzzles, where players can leap, run, and swing alone or with others. In the best multiplayer games on PS4, players must transport a red Yarny to their home while developing relationships with their peers. 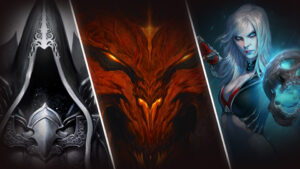 Diablo 3: Eternal Collection is one of the top fastest-selling online co op games 2022 on PC. Besides, in this multiplayer horror game, players can choose from seven different characters to begin their quest against Diablo. The game features an intriguing, hypnotic plot that is both challenging and immediately engaging. 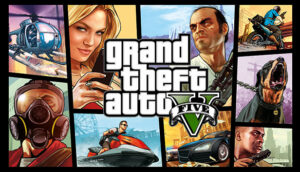 GTA V, the Grand Theft Auto, is set in the fictional state of Southern California. 30 players compete to complete various robbery sequences and tasks while shooting and driving in this best co-op game. GTA V can be played from a first- or third-person perspective.

GTA V Device Compatibility – GTA V is one of the top multiplayer games that can be played on PS4, PS5, Windows PC, Xbox One, Xbox Series X|S, Xbox 360, and PS3. 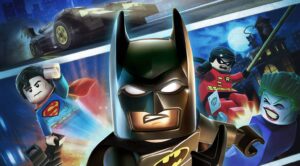 LEGO Batman 2 is one of the popular DC Super Hero action-packed video games. In addition to Wonder Woman, Superman, and Green Lantern, players will also have the opportunity to explore the universe of Batman and Robin. The objective of one of the most popular multiplayer games is to defend Gotham City against the villain’s Joker and Lex Luthor. 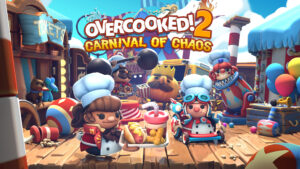 Are you still seeking the best local co op games PC? Overcooked 2 is the best online multiplayer game for cooking enthusiasts. The online co op game allows users to experience chaotic cooking in various settings, including magic schools, sushi restaurants, extraterrestrial worlds, and more. In the multiplayer co-op game, players can compete for the highest score or cooperate in teams.

When you become tired of playing alone, turn to one of these co op games and play with your family. You can easily live stream the action using essential live streaming software and create a gaming community for other fans.

What is a fun co op game?

Screencheat, Rocket League, & Minecraft are some of the Co-Operative Games you and your family can play together.

What are couch co op games?

Amazingly Addictive Couch Co-Op Games are those in which all players play on a single screen in the same room towards the same objective.

What is the best two-player game for PC?

Fortnite Battle Royale, Killing Floor 2, and It Takes Two are among the top two-player PC games.

You may play Sea of Thieves, Don’t Starve Together, Unravel Two, and other co op games online.

It Takes Two & LEGO Batman 2 are two of the best games for two players.

What is the best co op survival game?

Fortnite Battle Royale and Don’t Starve Together are the best co-op survival games.

What is the best free multiplayer game?

A Way Out and Fortnite Battle Royale is the most popular free multiplayer game.

Can two people play on a PC?

Yes, it is feasible for two players to share a single computer. For example, one player may use a keyboard and mouse while the other uses a joystick.

What are some free co op games on Steam?

Are there board games for two people?

Scrabble, Ticket to Ride, and Lost Cities are excellent board games for two players.