This article is regarding how to fix Netflix Error Code: m7111-5059. Netflix, as the home of the world’s greatest cinematic and TV titles, is always in high demand and is the first choice for users among all OTT platforms. With such a large database, there isn’t much Netflix can’t provide. Nonetheless, border restrictions keep people from accessing a lot of great content. In addition, Netflix has a country-specific library; therefore, some movies or TV series available on Netflix US may not be available on the Netflix platform for any other country.

This puts viewers in a difficult position. In order to access such content, users use proxy networks to circumvent Netflix’s restrictions. However, the outcome is not always fruitful.

If you’re getting Netflix Error Code m7111-5059, don’t worry, there’s an easy way to fix it. Fortunately, you’ve arrived at the right place. This article will teach you all of the possible solutions to unblock the International Netflix Libraries and fix the Netflix error code m7111-5059 step by step.

But first, let’s figure out what this code means.

Netflix IP blocking software searches for VPN companies’ IP addresses. Assume you discovered Tenet had been added to Japanese Netflix, but when you try to access the library, you receive the Netflix streaming error code m7111-5059. This means your IP masking failed, and you’ll need to use a reputable VPN service to access geo-restricted content.

READ:  Compatibility Troubleshooter Not Working On Windows 11? How To Fix

As the message indicates, the VPN you’re using is unable to unblock different regions’ Netflix content libraries. Well, One of the main reasons could be that Netflix has blacklisted/blocked the IP addresses of the VPN servers you’re using.

However, it is not a major issue. You can easily resolve the Error Code m7111-1331-5059 Netflix by trying different servers or by using a premium VPN service that guarantees consistent connectivity.

Here are some methods to try if Netflix does not allow you to watch and display Error Code m7111-5059.

When a large number of users connect to Netflix using the same IP address/server of a VPN, Netflix becomes suspicious and blacklists the server. In that case, simply change the server and try again. Premium VPN providers provide multiple servers in the same country, allowing easy access to geo-restricted Netflix content. 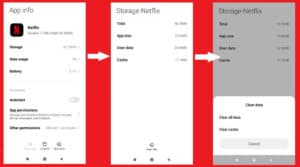 Outdated data on your PC in the form of cookies and cache do not allow you to conceal the real IP address that Netflix uses to detect the VPN. Simply clear the cache, refresh the page, and try to access Netflix again if the error m7111-1331-5059 occurs.

READ:  Screen Mirroring Not Working On iPhone? How To Fix

The cache in the browser may interfere with the VPN’s ability to perform optimally. To clear the browser cache, users can simply press CTRL + SHIFT + DELETE.

Disabling the VPN or proxy, shutting down Netflix, and closing all browsers/apps are the best ways to deal with this error. Then restart, connect to the VPN server, and go back to Netflix; the error should be gone.

If Netflix has detected the VPN, it is time to upgrade to a better premium VPN that will allow you to unblock Netflix anonymously. If you are facing this issue without a VPN, check the Netflix location access on your device and turn it on.

How Do I Resolve A Netflix Streaming Error?

If you are facing a streaming error, the first thing you should do is check your internet connection. The next step is to log back into your Netflix account. Then, clear the data and cache stored on your device and try again.

Is It Illegal To Use A VPN To Access Netflix?

No, VPN use is legal in the vast majority of countries, and you can use it to access Netflix from anywhere.

Netflix Error Code m7111-5059 is not difficult to resolve; all you need is a premium Netflix VPN with a large number of servers around the world that consistently works. 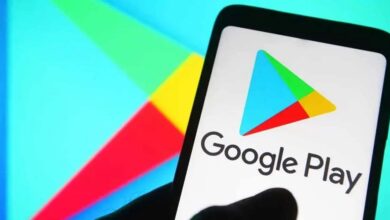 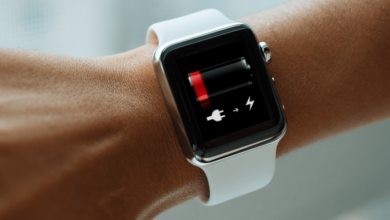 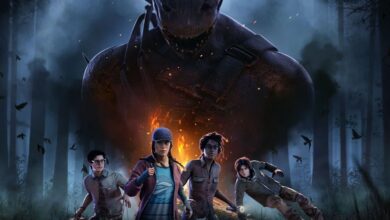 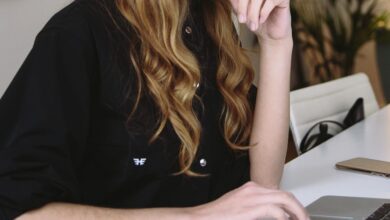