There is no other game like Fall Guys out there. The game, developed by Mediatonic and Devolver Digital, combines the craziness of a battle royale with the fun of a platformer. In addition, the wild party game has a cute casual aesthetic that is appealing to all players. Despite this unusual combination, there are a plethora of games similar to Fall Guys available. Of course, none are identical to the popular summer game, but they all contain elements that may satisfy a specific itch for players. Here is a list of the best Fall Guys Alternatives for Fall Guys fans to try, ranging from platforming to mini-games and physics-based fun.

Games like Fall Guys – Fall Guys Alternatives you can try. 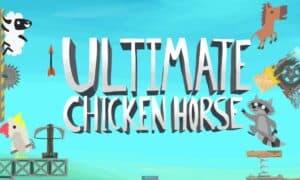 The main element of Ultimate Chicken Horse is also building structures, but this time it’s to get to the goal in a platforming level. Each player in the 2D-style game for up to four players is tasked with adding parts to a platforming level. Then, the group will work together to create an obstacle course that will be so difficult to complete that only a few will be successful. Players are rewarded if they complete the game while their friends do not. Along with the ability to play as silly animal characters, this game combines the cute aesthetic with the complicated platforming that Fall Guys values in its gameplay. 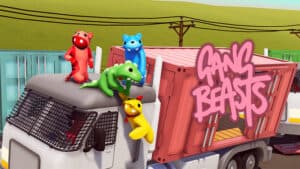 Do you want to play another derpy game in which you pit silly creatures against each other? Then, Gang Beasts is a perfect fit. The fighting game, while not a battle royale, pits blobby creatures similar to Human Fall Flat against each other in a series of knockout matches. The game heightens the absurdity of the gameplay by placing battles in absurd locations such as on top of trucks and on a Ferris Wheel. Well, Users can choose to play with friends or with strangers. If players are having trouble with Fall Guys, Gang Beasts is a perfect place to blow off steam in a hilarious way. 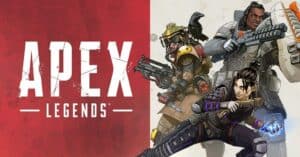 Since its initial share in February 2019, Respawn Entertainment’s surprise hit has had its ups and downs. Despite this, the studio has managed to step up to the plate and re-engage a large portion of its audience with a steady stream of updates, refinements, and enticing additions. This constant stream of changes, combined with the game’s dynamic nature, gives Apex Legends a sense of fluidity that provides a unique experience each time players lock and load.

Apex’s combination of intense BR rulesets and hero-based FPS gameplay completes a thrilling and appealing competitive experience. This game like Fall Guys, is tough to put down as players strive to be the last man standing in this massive skirmish. A diverse set of Legends and satisfying weapons, as well as rotating challenges and cosmetic rewards, keep fans coming back for more.

READ:  PoE Trade - What is it And How Does It Work? 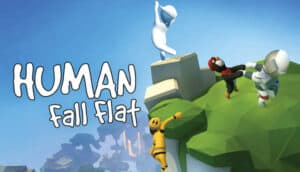 The next on our list of the best Fall Guys alternatives is Human Fall Flat. It is perfect for physics-based platforming players who enjoy goofy parkour and puzzle-solving. Players assume the roles of blobby creatures attempting to travel from one end of a level to the other. Each level along the way presents challenges that players must work together to solve. Levels can be short and sweet or take nearly a half-hour to complete, especially if only one player is playing. Without the competition, the game has the hilarity of Fall Guys.

5. Golf With Your Friends 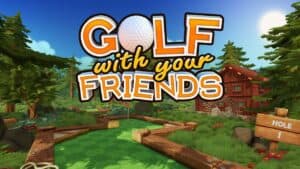 Mini-golf can be as much fun and as frustrating as Fall Guys, and Golf With Your Friends is the perfect game to combine the two. Up to 12 friends can gather and play a round of golf on any of the game’s themed courses. In addition, there are custom courses that players can create themselves or download from the internet. The game also includes various game modes, similar to Fall Guys. For example, on the golf courses, in addition to mini-golf, there are basketball and hockey modes. 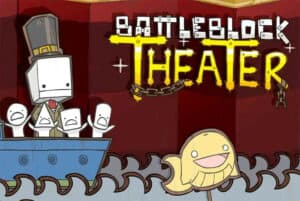 While it lacks the third dimension and the craziness of 60-player battles, The Behemoth’s BattleBlock Theater is a spiritual successor to Fall Guys in many ways. Wacky cartoony platforming? Check. Fast-paced, competitive battles? Yep! Ultra-addictive gameplay that’s simple to learn but tough to master? Check it out as well. BattleBlock, whether online or local, provides a solid foundation for countless hours of pure, unadulterated multiplayer fun. In addition, a slew of unique game modes, such as King of the Hill and the Splatoon-inspired Color The World, ensure that there will never be a dull moment in this vibrant party game. 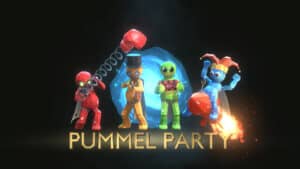 Back to the party genre, the premise of Pummel Party is to knock people out. Therefore, the goal of the game’s main board mode is for players to move around the board and collect items and weapons that will aid them in progressing through the board and the mini-games. All the while, players must target each other and knock each other out with these destructive tools. Mini-games range from knockout rounds to buried treasure hunts. Here, The game can be played with up to eight players at once, but it can also be played with bots.

The Soviet Jump Game, developed by Fantastic Passion and published by Game Grumps, is an indie platformer that doubles as a battle royale game that may appeal to Fall Guys fans. 50 “comrades” are scattered across a large 2D level. To survive attacks and take out other players, players must collect power-ups. The round will continue until only two people remain, at which point a fight to the death will take place in a small 2D arena. The game is perfect for those looking for a more relaxed yet exciting battle royale experience.

READ:  18 Best Games Like Skyrim That You Can Play 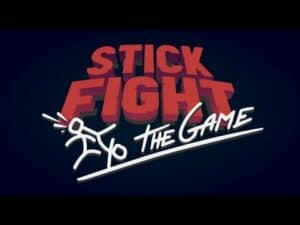 What is the inverse of a bean? What about using sticks? Stick Fight lives up to its moniker. It’s a fighting game with a physics-based combat system that pits up to four stick figure players against each other. Well, Each Fight takes place on a random stage, with specific weapons dropping for players to pick up. Because each battle is short, a new stage will be generated every time one stick figure is left standing. In addition, there’s a level editor where players can create their own battleground and share it with the rest of the world. 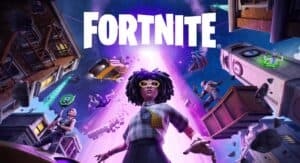 When it comes to battle royales, no game has taken the world by storm like Fortnite. Although the title’s popularity has dipped since its initial surge, it still provides a fun and unique experience. The battle royale mode functions similarly to others in that 100 players land on a shrinking map and must collect resources. The gimmick of Fortnite, on the other hand, is the ability to create structures quickly in order to provide shelter or prevent players from advancing. Lastly, The game can be played solo or with friends. 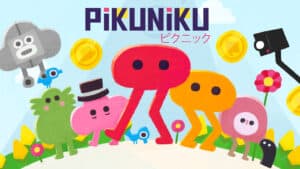 Devolver Digital has a strong portfolio of games that they have published. However, Fall Guys isn’t their only game with platforming and adorable characters. Pikuniku is a puzzle-adventure game in which players take on the role of Piku, a cave creature who travels to a nearby village. Piku is imprisoned in a cage by the village because they believe he is a monster. However, after repairing their bridge, Piku becomes popular among the citizens, who ask for his assistance in defeating Mr. Sunshine, a greedy man who wants to steal natural resources for money. The game can also be played cooperatively. 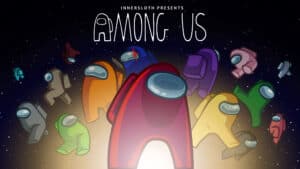 Fall Guys’ bean-shaped characters are one-of-a-kind, but there are other games that use similarly silly player designs as part of their appeal. As an example, consider Among Us. Four to ten players must work together as very round astronauts to prepare their spaceship for takeoff. There is, however, at least one astronaut in the mix who is hellbent on killing everyone before they succeed. The imposter has the ability to frame other players, sneak through secret tunnels, and blend in before striking. Overall, Among Us is one of the best Fall Guys alternatives. 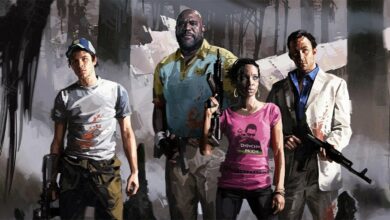 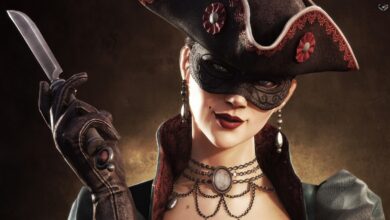 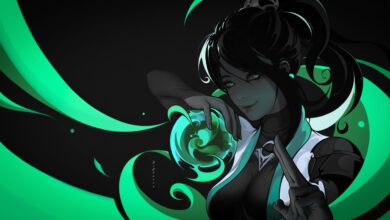 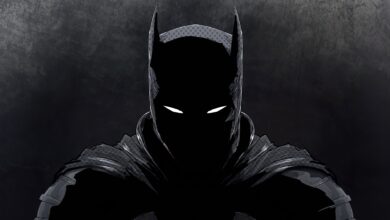