We’re careless individuals who drop their beverages all over the place, including our phones. While you won’t be concerned if your phone is water-resistant, water may still seep into gaps such as the speaker grill and charging port. There’s no need to panic if you inadvertently dropped your Android phone in water or spilled any liquid. Instead, let’s look at how to get water out of an Android phone speaker.

How To Get Water Out From An Android Phone Speaker

Most smartphones include an ingress protection rating, only offered if the manufacturer makes the smartphone water-resistant. This rating is divided into sections that determine how long your device can withstand being immersed or splashed. However, even if your Android smartphone does not have an official IP certification, it may still have some water resistance.

We’ll go over this further in conclusion, but first, let’s speak about the problem’s solution. The simplest approach to get water out of an Android phone speaker is to play a certain sound frequency that pushes the water out of the grills of the speaker. However, you can’t play any audio file and expect it to eject water.

If you looked closely, you could see water coming out of the speaker grill as the phone began to play a melody via the speakers. Repeat the sound until your phone speaker starts to sound normal.

Tip: If your phone is linked to Bluetooth speakers or earphones, your phone speaker will not blast out the water.

To Eject Water From An Android Phone Speaker And Earpiece, Use An App

Even though FixMySpeakers is useful, I wouldn’t want to go to a website every time I wanted to eject some water from my phone speaker. An app is a better option, and there are a plethora of them on the Play Store. Super Speaker Cleaner is my recommendation because it is free and has a basic UI with a straightforward checklist.

READ:  How To Recover Publix Passport Login At Publix.org

It demonstrates the proper process for maximizing outcomes, such as putting the phone face down while cleaning, turning the volume to the maximum, and so on. Nevertheless, it is the only app that lets you run the water ejection sound independently for loudspeakers and earpieces. This function is crucial since Android phones without stereo speakers can only play sound through loudspeakers, and the earpiece is often only utilized during conversations.

Download the Super Speaker Cleaner app from the Google Play Store. Open the app and choose which speaker you want to clean first: the loudspeaker or the earpiece. 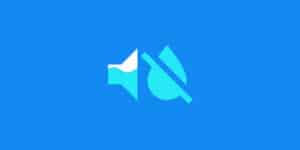 After that, go over the boxes and begin the cleaning procedure. It has two modes that play various frequencies to guarantee that most of the water is removed. Repeat the procedure until your speakers begin to sound normal.

How Do You Get Water Out Of Your Phone Speaker?

The precise physics underlying removing water from your phone speaker is rather easy. Vibrating particles propagate sound waves. When there is water in your Android phone’s speaker, a microscopic quantity covers the membrane and prevents it from functioning correctly. As a result, your phone speaker sounds muffled: it has a layer of water on it, and to split the water layer into individual droplets, the speaker must vibrate to shake the water off physically.

What If The Water Gets In The Charging Port?

All of the openings, including the speaker, are sealed with a rubber gasket to prevent water from entering the body of the Android phone. However, if water comes into the charging port, your phone will prohibit charging due to built-in short detection. You may use a blow dryer and shake the phone against your hand to drive some of the liquid out. After all of the liquid has been removed, your phone should begin charging.

Does Putting Your Phone In Rice Work?

Yes, but in practice, no. When kept at room temperature, rice is not an effective absorbent. If you put your phone in rice, all you’re doing is adding starch and dust particles to your phone. When individuals say that putting their phone in rice solves it, it’s simply water evaporating naturally.

My Phone Is Not IP Certified. Should I Be Worried?

Even though your phone has an IP rating, there is still a danger that water may get into it. First, however, you should switch off your phone and store it somewhere warm. Whatever water has made its way inside eventually evaporates. However, most current manufacturers include some water resistance but do not pay for IP certification. So there’s a strong possibility a splash or a light dip won’t damage your phone.

Final Words: Get Water Out From An Android Phone Speaker

These are two easy methods to eject water from your Android smartphone’s phone speaker. Both work on the same premise of rapidly vibrating the speaker membrane to drive water out. This pushes the surface tension to break and the water droplets to fall. What are your thoughts? Did you have any issues using this method? Comment down below. 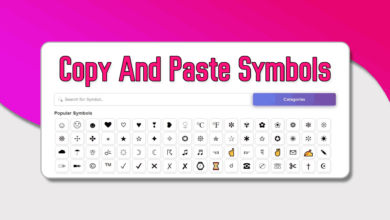 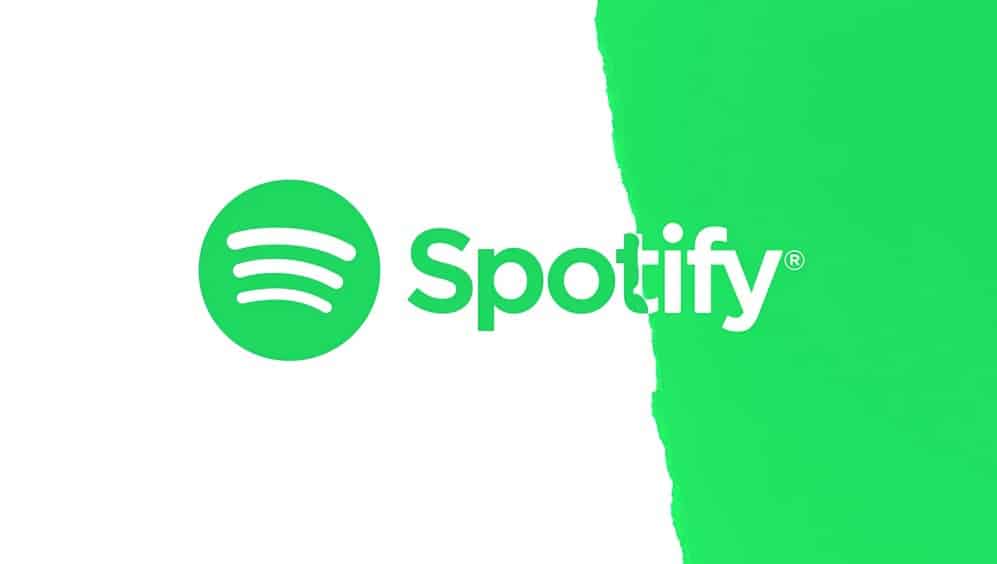 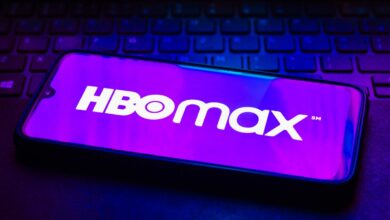 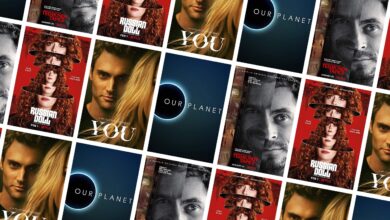