Bitcoin is a cryptocurrency. It is a digital currency as well as a digital asset. Just search the internet for information about Bitcoin, and you will find many sites with details about it. Bitcoin has made some millionaires and helped many investors and businesses in other ways. This article focuses on the good side of Bitcoin to modern society. If you are interested in Bitcoin trading, you can use thebitcoincode.io, a helpful trading platform for anyone interested.

Bitcoin is just one of the many cryptocurrencies today. Ethereum is another notable cryptocurrency that also supports investment through trading.

One reason Bitcoin is suitable for modern society is that it provides a better alternative to conventional systems. To begin with, it is a virtual currency that differs from traditional fiat currency. In contemporary society, dealing with physical money is old-fashioned. Bitcoin provides a better alternative because it is digital with no physical form.

Additionally, Bitcoin enables people to send or receive digital currency from almost every part of the world. You can send Bitcoins to your family or business associates abroad effectively and efficiently. With the traditional financial system of using banks to send money to another country, you had to wait for days or even a week before the money could reach the intended destination.

READ:  How to Identify a Bitcoin Scam

With Bitcoin, sending money abroad is also very cheap. That’s because there are no intermediaries like banks involved. You only need your Bitcoin wallet, and the one you send the Bitcoins to also needs a Bitcoin wallet. You send money directly to that person or entity without paying the expensive fees to intermediaries.

Moreover, sending Bitcoins abroad does not have the problem of foreign currency exchanges. The value of Bitcoin is universal, meaning that if you send Bitcoin worth $20,000 today, the recipient will receive the same amount unless the price changes. However, in the traditional context, you had to consider the value of the local currency vis-à-vis the currency you are sending.

Bitcoin came shortly after the 2007/2008 financial crisis that people largely blamed on big financial institutions. Bitcoin eliminates these institutions because of the blockchain technology that it uses. Blockchain is decentralized, meaning no single entity as a government or bank manages it.

Hundreds of thousands of entities manage the blockchain network. These include nodes, Bitcoin miners, and users. Since they scatter across the world, they cannot know each other. And this ensures greater security because everyone on the network sees every Bitcoin transaction. Moreover, each transaction is recorded permanently on the blockchain.

For modern society, the higher security level of blockchain that supports Bitcoin is a great relief. During the financial crisis, many people and small businesses lost their investments. Now, investors have less to worry about with Bitcoin’s blockchain technology. Entrepreneurs can trust that their assets will be safe under blockchain technology.

Bitcoin can also help modern society to fight corruption and other ills. Blockchain technology is like a public ledger visible and accessible to many entities. Therefore, every transaction using Bitcoin is seen and can be traceable. And this makes it difficult for corrupt officials to use blockchain technology to siphon public money.

Bitcoin is suitable for modern society. Its technology has numerous benefits to society, including enhancing efficiency and eliminating intermediaries. As acceptance of Bitcoin continues to grow, then its value will rise. Beyond being a digital currency, modern society can also invest in Bitcoin since it’s a high-value asset. 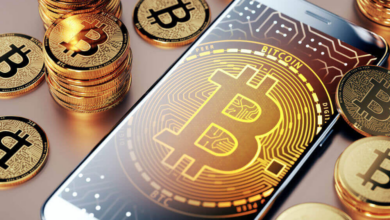 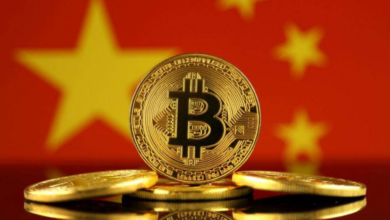 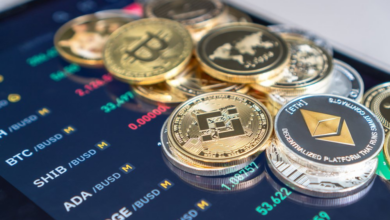 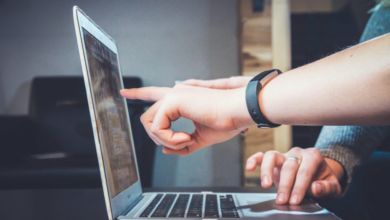 Why Should You Run a Background Check on Yourself?