According to a poll performed in the United States, 50-70 percent of PC users have encountered risks when browsing various Anime Streaming websites. The antivirus is the reason why their computer is still protected. The antivirus software safeguards the system against any dangers and hackers who may harm the system or its files. Most users have found Kaspersky antivirus software to be effective in defending their systems, but as the number of threats and hackers grows, so does the software’s offering.

Keeping in mind the shortcomings of Kaspersky antivirus, we’ve compiled a list of some of the top antivirus software similar to Kaspersky that you may use to remove any dangers from your computer. We used the software to create a list of them with all the necessary information. Let’s end the overview and get right to the list of the finest Kaspersky alternatives to use.

Best Kaspersky Antivirus Alternatives to Use

Here are some of the top Kaspersky antivirus alternatives that you may use to eradicate any dangers from your computer. 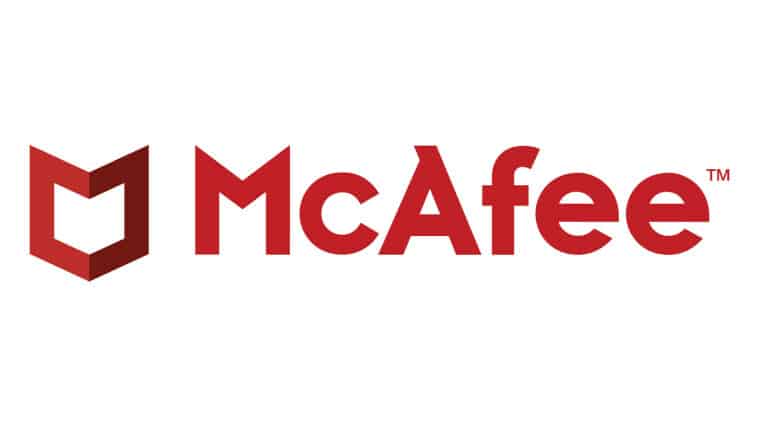 Another well-known antiviral brand is McAfee. Since 1987, the company has been in the market. McAfee is unquestionably the greatest Kaspersky replacement, as it provides all of the features you’d expect from antivirus software. Because the organization recognizes the expanding size of families, it offers a plan to cover all of your family members.

You can run McAfee antivirus Plus regardless of the operating system on your device. In addition to secure web browsing and antivirus, the antivirus supports ten devices in the basic packages. The company also discounts if you purchase the package for two years. The MTP 10 plan costs $44.99 per year, and the two-year membership plan costs $19.99 per year. Aside from that, for $109.99, you can get an unlimited device protection package with 5 VPN licenses. 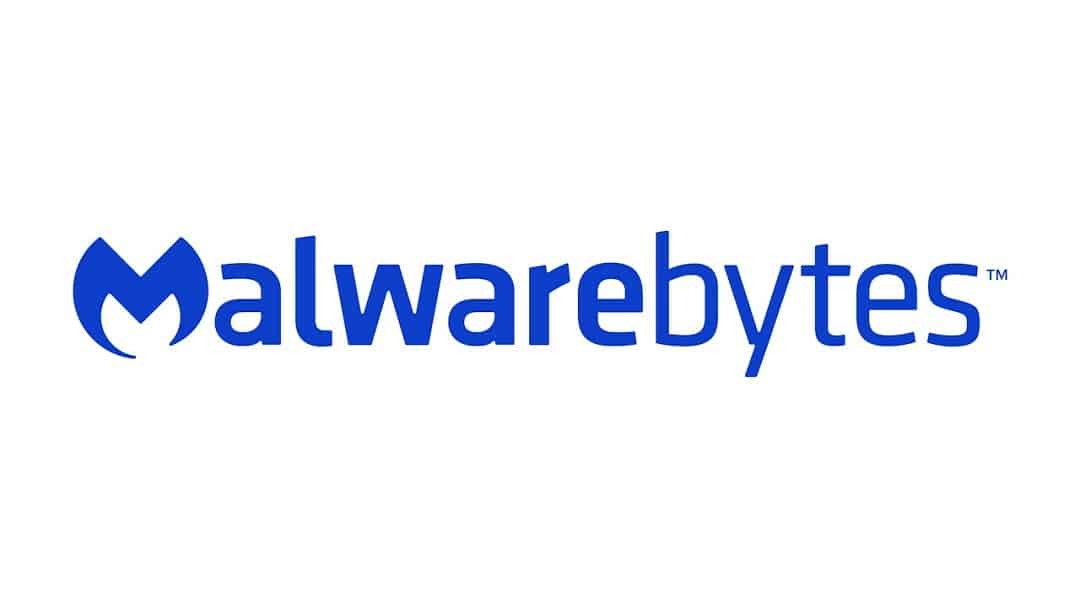 In 2022, Malwarebytes is one of the greatest Kaspersky antivirus options to try. In 2008, the corporation was established in Santa Clara, California. The company has grown with only one goal in mind: to secure personal computers and mobile devices. Though it is not an antivirus program, it does have features to assist you in eradicating malware and viruses.

This Kaspersky antivirus option excels in detecting and storing malware that threatens your files. It does not, however, safeguard the system from ransomware.

The software comes in both a free and a premium edition, and both allow you to run scans and generate reports simply. The software provides a rapid scan and a thorough scan option, depending on how much time you invest. The subscription version includes 24/7 monitoring and assistance and ransomware protection and protection from malicious websites. Malwarebytes has a one-year subscription for $29.99. 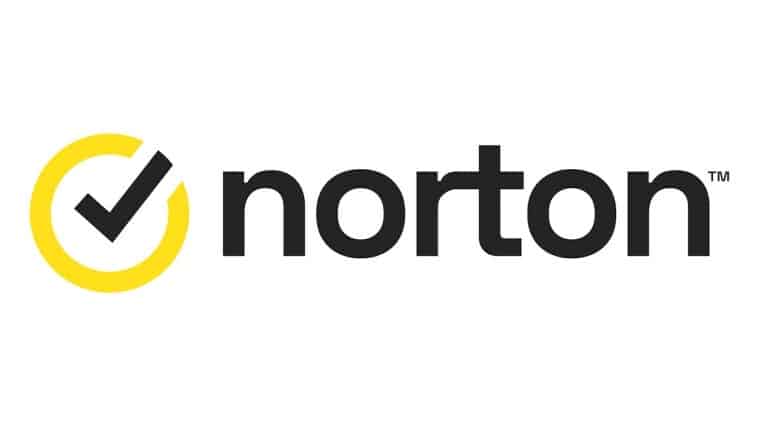 One of the top Kaspersky antivirus options is Norton 360. The company has been providing security solutions for a long time and has been at the forefront of the industry. The performance and trust that Norton 360 has built over the years are the reasons why we have kept it in top place. Norton’s first antivirus software was released in 1991 under the Symantec banner. Following the company’s division, Symantec purchased Lifelock in 2017 and changed the name to Norton Lifelock in 2019.

The software comes in various versions, which customers can choose from depending on their needs. The ‘identity theft’ protection features alone make the software, which Norton copied from Lifelock, one of the finest on the list.

The software’s most basic edition includes PC maintenance functions and cloud backup up to 2GB. On the other hand, the regular package includes a VPN, dark web monitoring, and 10 GB of cloud storage. Depending on the bundle you choose, you can expand the device compatibility and cloud storage space. Regarding pricing, Norton 360 with Lifelock Select costs $99.99 for a year and includes five device licenses and 100 GB of cloud storage. Norton Antivirus Plus, on the other hand, Norton Antivirus Plus costs $14.99 for a one-year license for one device. The Standard package costs $39.99 and includes the features listed above. 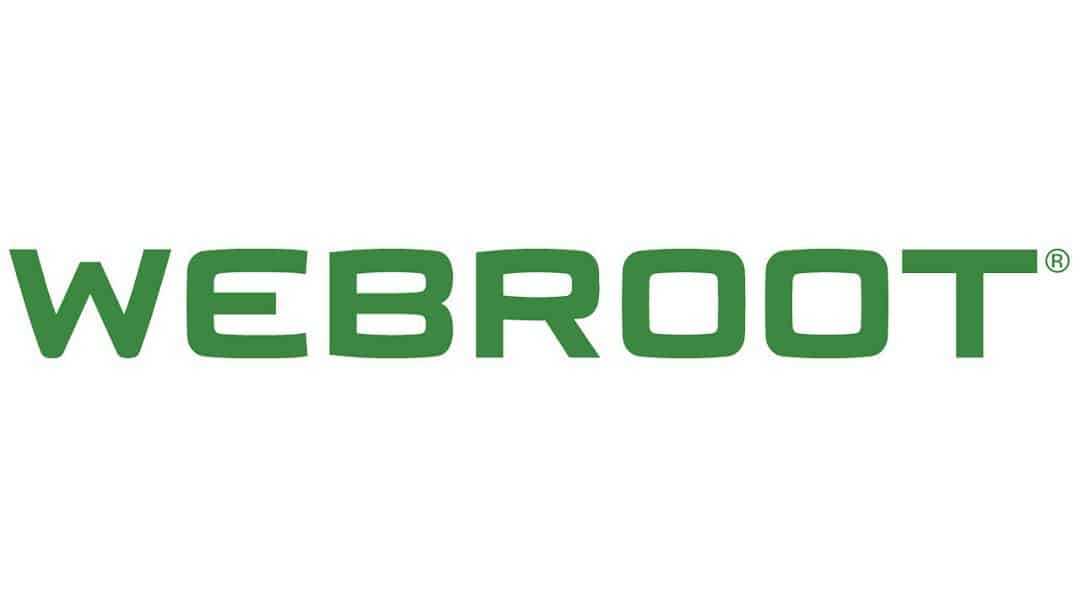 Webroot Secure Anywhere is an antivirus program included in our Kaspersky antivirus alternatives list. The company’s headquarters are in Broomfield, Colorado, and it maintains operations in Europe, Australia, and California. The firm has been providing threat protection since 2006. OpenText purchased the company later in 2019.

Malware and ransomware can attack your computer in a variety of ways. You may use antivirus software like Kaspersky to safeguard your system from all of these threats, ransomware, and phishing assaults.

You’ll get a separate email address when you use this Kaspersky antivirus alternative, which you can use to contact the customer support service for help. The software interface is the same for both Windows and Mac; the only difference is that the Mac version does not have a firewall. The software comes with a 14-day free trial, after which you must pay $29.99 for a one-year license for one device. 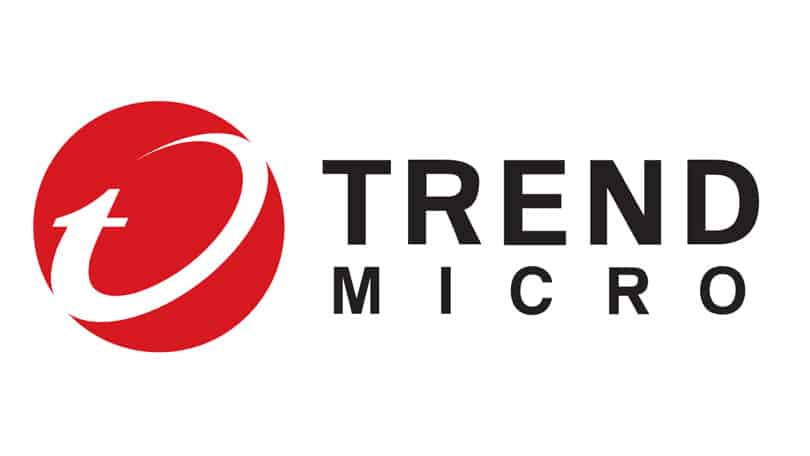 Trend Micro Antivirus+ Security is the next best Kaspersky alternative on the list. The company was started in 1988 in Los Angeles, California, and is one of the oldest service providers. The company has expanded to include offices in Irving, Ottawa, Ontario, Tokyo, and several other countries.

This antivirus, like Kaspersky, features an aggressive system that finds and removes threats from the system successfully. The nicest thing about this antivirus is that it is reasonably priced, which is unusual. The antivirus has a long range of functions; some of the better things we liked were the firewall booster, ransomware protection, and a fortified browser.

Apart from that, the tools may differ based on the plan you select; each plan has its own set of features, allowing each user to discover the plan that best suits their needs. Trend Micro Antivirus+ Security costs $29.95 for a year’s subscription. You can even sign up for a free 30-day trial. 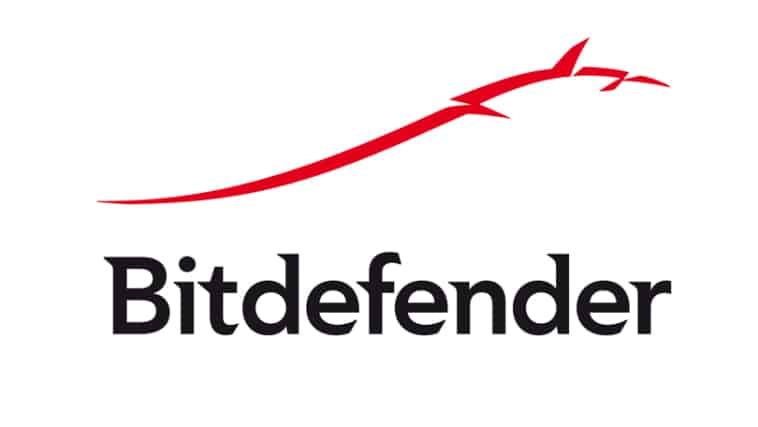 Bitdefender is another excellent Kaspersky antivirus option that can protect your computer from all types of viruses and threats. Bitdefender was established in 2001 and is headquartered in Romania’s south. With offices worldwide, the company employs over 1600 people to ensure that you get the greatest possible experience with the product.

This antivirus software, such as Kaspersky, is a company’s entry-level antivirus, featuring tools suited for home users and those with limited experience. This software includes ransomware protection, password management, online purchase monitoring, creating unique passwords for each website, and more features.

The nicest thing about this software is that it works on all platforms, including Windows, Mac OS X, iOS, and Android. Every user gets access to both a free and a paid version, and they may select which one they prefer. The free edition has limited functionality and is only accessible for 30 days. On the other hand, the premium edition costs $26 for one year and one device.

Panda Security comes in last on our list of best Kaspersky alternatives. Although this antivirus software, such as Kaspersky, is new, it has no impact on its performance or security standards. The software is built using the most up-to-date methods and techniques, allowing you to provide the highest level of protection. It has a shield that prevents viruses, Trojans, malware, and rootkits from infecting the device.

You can quickly monitor every file/program that may contain malware or dangers by using antivirus software. You can even label them as safe for the future after you’ve monitored them. The program comes with two paid options as well as a free trial. The advanced version of the premium plan costs $33.87, while the full version costs $50.81.

Final Words on the List of Best Kaspersky Antivirus Alternatives

According to us, the above-mentioned antivirus software are the finest Kaspersky alternatives. All of the antivirus programs described above have similar or superior functions to assist you to keep your PC or mobile device safe. Some are even cross-platform, while others are exclusively available for specific operating systems. You can study all of the details in a nutshell and then select which antivirus program best suits your needs. To assist other readers, mention which Kaspersky antivirus alternative you choose and why in the comments area. You can also write in the comments area if you have any questions or recommendations about this article. We will try to assess you as quickly as possible if you have any doubts. 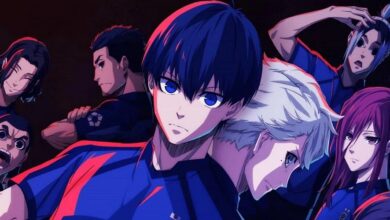 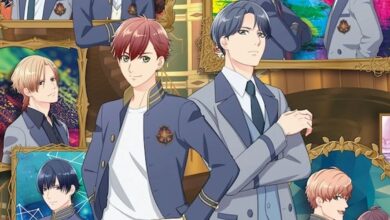 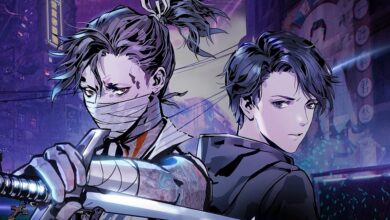 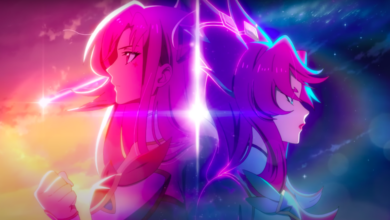