Since these default players are already installed, they are convenient and free. However, their interoperability with file formats is limited. Comparatively, the features provided to users are limited. Windows’ default media player is fully fine from an accessibility standpoint. However, labeling them the best media players would need more accuracy. The answer to the question “what’s the best media player?” may vary based on who you ask and their needs. Today, we examine the most popular media players on the market and assess each of its features to the best of our abilities.

DivX Media Player has existed for some time, but unlike some other Media Player For Windows of the past, it has yet to vanish from the scene. Well, it supports 4K video playback and DLNA streaming, so it can automatically exchange media files with other DLNA-certified devices in your home. In addition, the interface is easy and aesthetically beautiful.

It supports the DivX Plus Converter add-on, which may be used to convert media files between formats. If you use the free version of DivX Player, you will be exposed to adverts. In addition, some audiophiles may find it problematic as the free version doesn’t support AC3 and DTS-HD audio playback. However, it is now one of the best players due to its support for 4K media playback and add-ons that allow you to convert video formats.

VideoLAN’s media player is an open source, a cross-platform Media Player For Windows that is very flexible. Well, it is one of the market’s most widely used media players today. The easy interface is simple to use and navigate. It includes a wide variety of codecs already installed, so you will seldom need to install a codec pack. You may design and apply skins to VLC to customize its appearance. At startup, VLC checks for updates so you can use an updated player version. The cherry on top of all these amazing features is that the VLC media player is free. The simplicity and adaptability of the VLC media player make it one of the best. 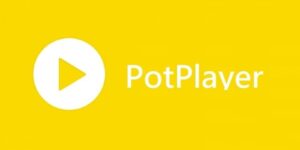 PotPlayer is a media player with an extensive set of features. Well, the support for available media formats is extensive, allowing it to play media files in every format currently possible. It lets you optimize video format for your preferred output device. It offers several filters and effects to improve the visual media consuming experience. The interface is designed with a minimalistic aesthetic, and you can access most of the menu with a simple right-click, making navigation and setting customization a snap.

Other significant features include the ability to broadcast, screen recording, video editing, and a TV receiver that lets you source video from digital and analog (!) TV. The Pot player supports 8K, 3D, and VR videos in 360 degrees. It supports skins to customize for aesthetic customization. I could go on, but we won’t because if being buried in features, in a mainly good way, is your thing, then Pot Player is your only option. 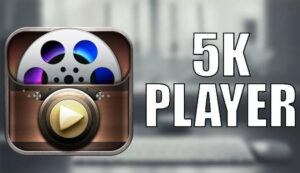 The 5K player supports 360-degree VR video playback. It’s good that 5K player supports this feature, even though such videos are unique and their market is limited compared to traditional “flat” videos. In addition, it supports 4K playback and internet radio. On the audio front, this Media player supports MP3, AAC, APE, and FLAC formats, which audiophiles should like. Notable features include AirPlay and DLNA wireless streaming support. The interface is relatively easy. If you are interested in consuming VR media or want your audio converted into lossless APE and FLAC formats, 5K Player is one of the best options available today. 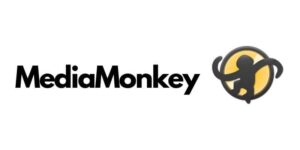 MediaMonkey is another well-known Media Player For Windows that supports various file formats, 4K playback, etc. Its nearly unsurpassed media organization skills are distinguished from other capable media players. MediaMonkey lets you see your media collection most conveniently. It can catalog and delete duplicates from your collection. MediaMonkey can easily manage enormous libraries, including a collection of over 100,000 titles, without any latency. It is equipped with Volume normalization and Auto-tagging features. It should be your go-to media player if you are an ardent media collector with a huge library. 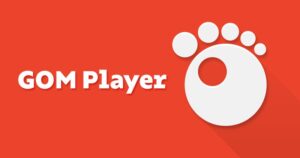 This media player from GOMLab promises to be the best available video player. We cannot affirm that this is accurate. However, we are positive that it is one of the best available products. It supports 360-degree VR video playback in addition to a multitude of supported file formats. If you’ve a damaged media file that any other player cannot play, you have a greater chance of playing it using GOMP Player. In addition, the GOM Player supports screen casting. GOM Player is an amazing media player that supports various media formats and is robust. Without a doubt, this is one of the best media players. 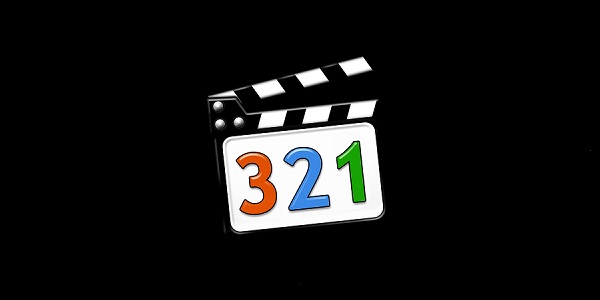 The Media player classic is a media player that resembles Windows Media Player 6 at first appearance. MPC is, without a doubt, brimming with nostalgia for those who fondly recall the buggy days of Windows XP and prior versions (let’s not mention Windows ME, okay?). Historically, hardware capabilities were quite limited. Commonplace were Pentium II or III computers with 128 MB of DDR RAM and less than 100 GB of HDD capacity. Consequently, it should not be surprising that Media Player Classic is a lightweight media player with extremely robust features. It means the K-lite codec pack supports all media file formats practically.

It has a negligible impact on your system. The interface is simple and easy. You will not be able to use skins and hence customize your player’s appearance. There are now two varieties of MPC available: MPC-HC and MPC-BE. MPC-BE continues to be actively developed so that you may anticipate fixes and updates. In 2017, MPC-HE ceased development and was presently in maintenance mode. Media Player Classic will be our first recommendation if you want a simple, lightweight media player. 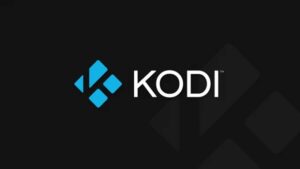 Kodi is an open source, cross-platform Media Player For Windows with a vast repository of user-created add-ons. At this point, we know that media players intend to play media files, including music, video, and even images. Kodi does all of these functions. It lets users record and watch live TV. Kodi is compatible with a multitude of emulators. That classic game you’ve always wanted to play? Almost certainly, Kodi can play it. Passive media consumption is not your thing, and you would want to occasionally take a break from binge-watching your favorite program by playing a classic video game. In that case, Kodi is the best media player for you. 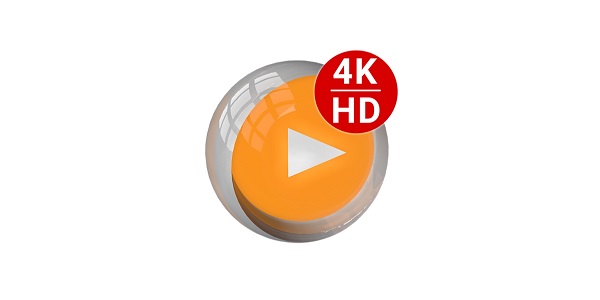 CnX Player is the next candidate on our list for the best media player for Windows 10 and 11 today. It is a robust media player that supports the playback of 4K HDR content. If you have an Intel processor of the 7th generation or later, you can enjoy 10-bit HDR video playback. Using hardware, it can decode AV1, HEVC (H.265), H.264 (AVC), VP9, and other video formats. In addition, it supports video streaming playback.

You may navigate the video gallery while a video is playing. In addition, you may alter the current video’s brightness, saturation, and contrast. Nevertheless, the best feature of the CnX player is the ability to lock the device for children. This lets you watch the video without your adorable child’s involvement, which is particularly useful when watching a video on a touchscreen device such as a tablet. 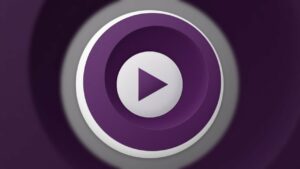 MPV is a free, cross-platform, open source Media Player For Windows that is efficient and lightweight. It is a command-line media player with a basic interface. MPV Player is so basic that the GUI has been almost eliminated. Except for a little controller on top of the video for basic control, there are no buttons or menus. The MPV player supports a large variety of file formats. It supports hardware decoding, which may be activated on demand at runtime. It is capable of Vulcan, OpenGL, and DirectX-based video output.

MPV is capable of video scaling using common high-quality video algorithms, color management, frame timing, interpolation, and HDR playback, among other capabilities. Powerful scripting capabilities are another significant feature. Scripts let the user perform virtually anything with the MPV player. There is a vast array of accessible user scripts. MPV player is, in our view, the most obscure media player accessible. Users seeking a lightweight media player will like its basic style. Its programming features enable users to perform unachievable tasks with conventional media players. 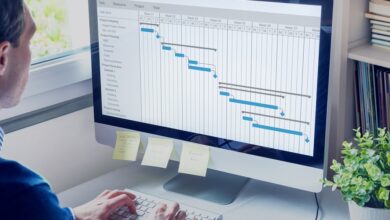 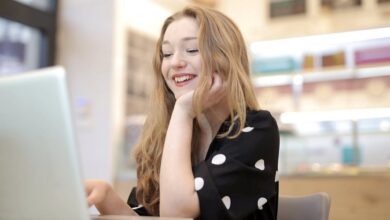 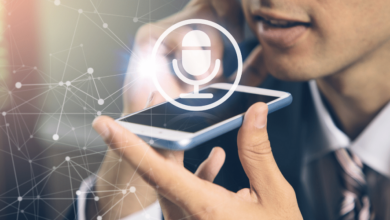 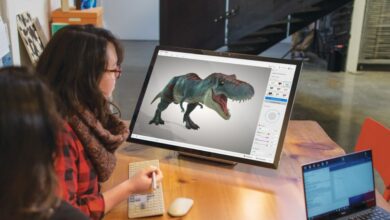