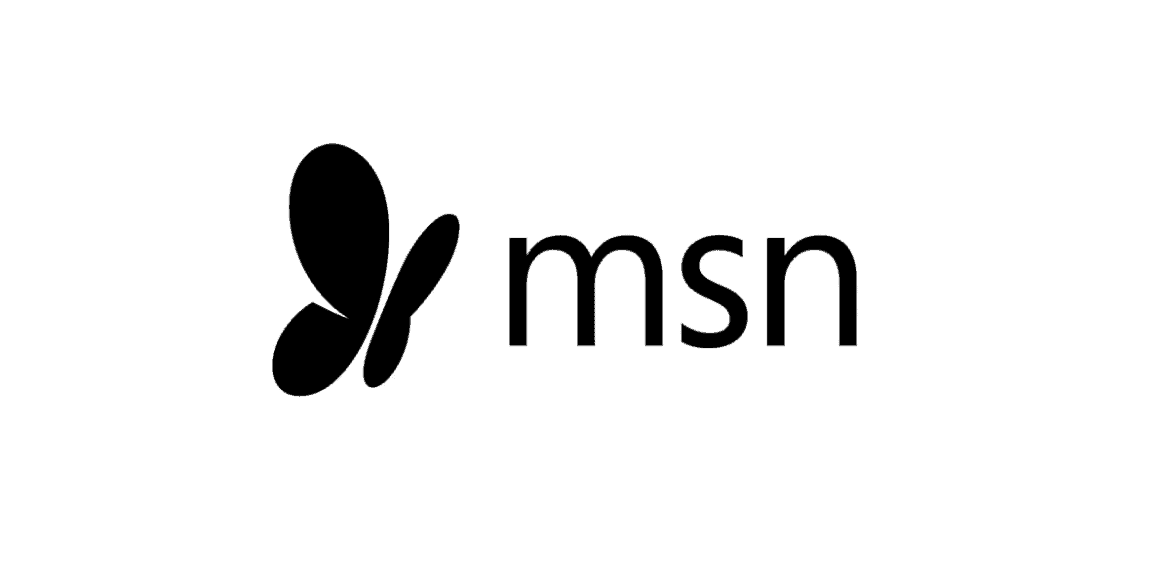 Today’s article is regarding MSN free online games you can play. Earlier versions of Windows, prior to Windows 10, came with games pre-installed. These were not the type of games that come with Windows 10, i.e., third-party games that no one plays. Instead, the games were informal games to play while the internet was down, such as Solitare, Pinball, Minesweeper, Mahjong, and so on. Unfortunately, there are no decent, free, ad-free games available for Windows 10. You may install a variety of casual games on Windows 10, but the games provided by Microsoft were fun and reasonably priced, making them worthwhile to play.

Microsoft does not include games with Windows 10, but it does have a website that looks like it was designed in 1998 and includes a decent selection of free to play games. The Simple puzzle games, word and trivia games, card games, action games, and more games are included. Because it’s a rather extensive inventory, here are some suggestions. It should be noted that many of the games on MSN Games were Flash-based, and Flash is now defunct. The games we’ve mentioned are ones that were designed to operate without or after Flash or that do not require Flash to function. You’ll be able to play them in any current browser.

If you miss the games that came with Windows 7 (and earlier), you may find the majority of them on the MSN Games website. 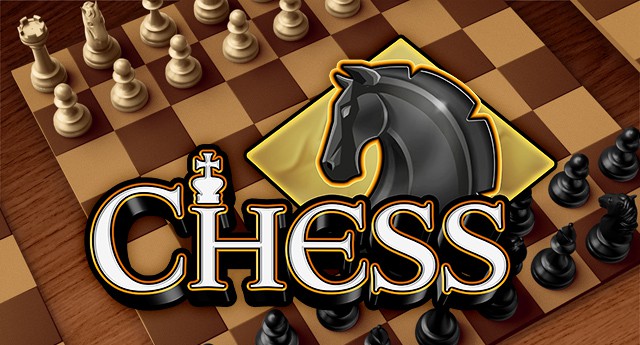 Chess, as a game, is self-explanatory. The gameplay isn’t the most straightforward, but MSN Games Chess includes a ‘How to Play’ instruction to get you started. Because this is a multiplayer game, you may challenge other actual people to a game or play against the computer. You have an option. If you decide to play individuals, it’s a good idea to join your MSN (Microsoft Live) account beforehand. The game takes a long to load, but once it does, it’s light and responsive. 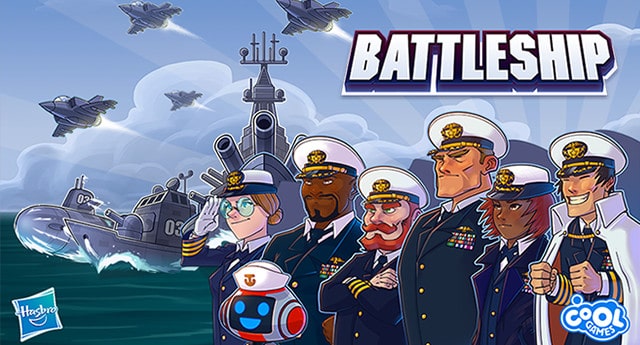 Battleship is a simple game in which you are given five ships to place on the board, and your opponent is granted three shots each turn to sink them. Similarly, you are given three bullets every turn to skin your opponent’s ships. While shooting, you can only see a grid; thus, determining where to aim will need some guesswork, chance, and basic logic. Well, The aim is to sink your opponent’s ships before you sink all of your own. This game is not Flash-based; nonetheless, to play it, you must maximize the browser window.

Microsoft Crosswords are crossword puzzles, as the name implies. The game takes place on a map, and you must complete one game before moving on to the next. The game, once again, takes a little time to load, but it provides excellent gameplay and allows players to simply manage the game using the keyboard.

This is Microsoft’s basic Tetris-style puzzle game. Well, The aim of the game is to arrange blocks of the same color in a horizontal line so that they disappear. The game can carry on indefinitely as long as you don’t run out of grid space to place any of the blocks.

Spot the difference is a game aimed at a much younger demographic. You must find numbers in an image, which is rather straightforward for an adult to do. This game is worth checking out if you’re searching for something for a youngster that combines learning and fun. 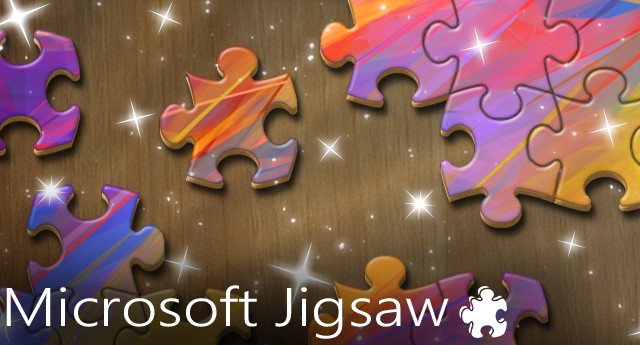 The Microsoft has released a new version of its Jigsaw game, allowing players to play it even after the traditional Flash version is terminated at the end of 2020. Every day, Microsoft released three new riddles to keep fans occupied. Furthermore, the variety of puzzle options is wide, so you will not be bored. 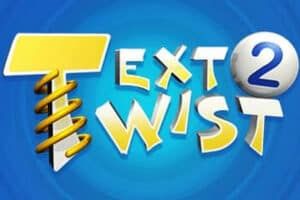 This MSN free online game is a continuation of one of the most famous word games. Text Twist has interesting modes that will keep gamers interested. It offers five settings to pick from that word nerds will find intriguing and addictive. The goal of the game is to produce as many words as possible with six jumbled letters before time runs out. Text Twist is a fun, addictive, and entertaining test of your vocabulary as well as your ability to identify patterns. Text Twist 2 is available for download here.

MSN Games is a website that is stuck in the past, yet it still contains a few good games to play. There are many versions of Solitaire, Freecell, and Mahjong, as well as games like Gardenscapes and Bejewelled. Check out the complete library if you’re looking for a fun, casual game.

Packet Loss Test Is Easy With These 6...