How To Fix PS4 Controller Not Charging Issues 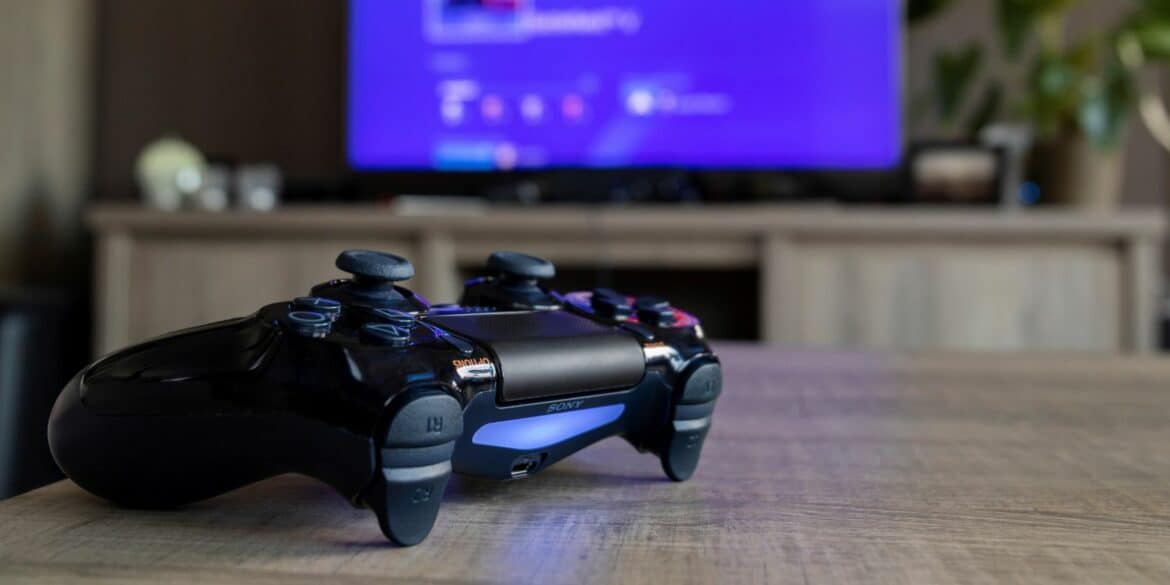 Well, There could be a number of causes why your PS4 controller is not charging. And the reasons can range from minor, such as cable issues or dust, to major, which may necessitate the buy of a brand new controller. So before you go out and replace a finicky PS4 controller, do some troubleshooting to see if you can get your device to charge again — which may be easier than you think. Here are 5 troubleshooting tips to get you back into gaming as soon as possible.

Here are 5 simple methods for resolving the PS4 Controller Not Charging issue.

1. Swap Out The Charging Cable 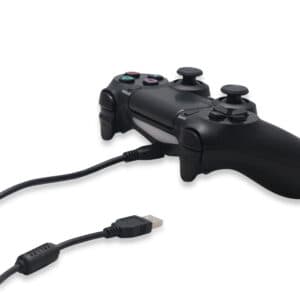 The issue could be with the charging cable rather than the controller. Try a different cable, or use the same cable to charge another controller. You can also check for physical signs of damage, such as fraying on the cord or built-up grime in the plug on the cable.

2. Charge Your PS4 By Plugging It Into Your Laptop Or Another Device 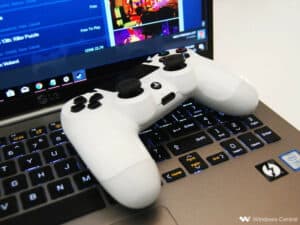 Sometimes controllers have trouble charging directly from the PS4, but testing the controller by plugging it into another device — such as your Mac, PC, or Android — can help you narrow down the reasons why it’s not charging. If it’s not charging from another source, you know it’s not the PS4 itself that’s the issue.

READ:  How To Activate PBSKids.org On Roku And Smart TV

3. Reset And Re-pair Your Controller 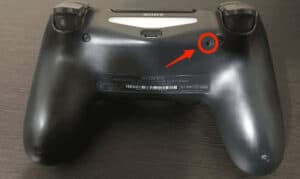 Remove all devices from the list by going to the Settings menu on your PS4 and selecting “Devices.” Then, on your controller, press something into the small hole on the underside of the controller for five seconds and hold it there. A toothpick or bobby pin, for example, could work. Finally, use the PS button to re-sync the controller to the PS4.

4. Check Out The Charging Port

Dust or grit may be interfering with power flow and preventing your controller from charging. A quick swipe with a wooden toothpick or compressed air may be beneficial.

5. Conduct A Power Cycling On Your PS4 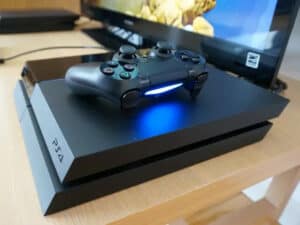 Turn off your PS4 console and controller, and remove the PS4’s power cord from the wall outlet. Wait for 5 to 10 minutes, then, while the PS4 is still unplugged, press and hold the power button for 30 seconds to drain any remaining energy. Then, reconnect the PS4, turn it on, and plug in to see if the issue has been resolved.

If your controller is still not charging after troubleshooting, check to see if it is still covered by Sony’s or the retailer from which you purchased it. If this is the case, you may be able to get a replacement or swap out some of the hardware without having to pay for a brand new controller.

How To Activate History.com On Smart TV, Roku,...

How To Fix Black Desktop Background In Windows...