Looking for the best SonyLIV alternatives? then this article is for you. Sony LIV is a Sony Pictures-owned on-demand Indian entertainment service. With a single click, you can watch Indian TV shows, news, sports, wrestling, and other live events. In addition, SonyLIV allows you to watch highlights of missed cricket and football matches. In terms of broadcasting, the software is dynamic because it covers all of the major ICC events, such as champions trophies and world cups.

Sony LIV ( SonyLIV Download here ) is well-known not only for its cricket streaming but also for its football coverage, which includes all leagues and matches. You can also watch comedy shows, web series, popular movies on demand, and various live channels, including BBC news. The software has an easy-to-use interface and allows you to watch it at your leisure. There’s also a premium service available, but you must register to use it in service to gain access to specific shows and movies.

Further, To access all of the service’s features, you must purchase a premium subscription. Too frequently, our readers ask for apps like SonyLIV that can serve as a replacement. Here, To make your life easier, we’ve compiled a list of the best alternatives to SonyLIV right here. Also, check Sony LIV App ( Sony LIV APK here ).

There’s a free membership option that allows you to watch select TV shows and movies, such as The Kapil Sharma Show and TMKOC, on the SonyLiv App and website without registering.

SonyLIV Alternatives – Apps like SonyLIV that you can use to watch TV shows, movies, and live sports online. 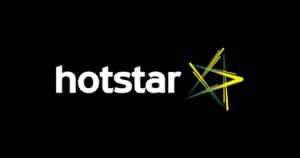 Star Entertainment, like Sony, has a dedicated mobile app called Hotstar. Hotstar can be accessed via the website or the mobile app. This SonyLIV alternative offers a diverse selection of TV shows, movies, and sports tournaments. There’s a free and paid version available. The catalog is regularly updated. This app like SonyLIV, is compatible with iOS and Android devices. 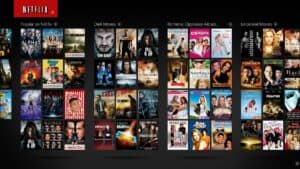 Netflix is the world’s leading streaming entertainment service, with 183 million paid members in over 190 countries watching TV shows, documentaries, and feature movies in a wide range of genres and languages. Well, Members can watch as much as they want, whenever and wherever they want, on any internet-connected screen. In addition, members can watch, pause, and resume without interruptions or commitments.

Well, Voot is one of the most popular apps like Sony LIV. Voot, Similar to SonyLIV, has a diverse selection of TV shows. It has partnered with TV channels such as Colors to provide the most recent episodes. All of the episodes are updated on a regular basis. There are also a number of original Voot series that is only available on the app. To take advantage of its advanced features, a premium version would be required. 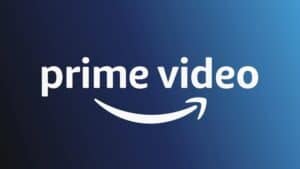 Amazon Prime is a global streaming service with one of the most extensive catalogs available. Prime has everything from movies to TV shows. Here, The first 30 days are free; after that, users must purchase a premium subscription. This SonyLIV alternative has a diverse range of Indian as well as international content. You can also watch original and exclusive Prime series and movies. It can be accessed via its iOS or Android app, as well as its website. 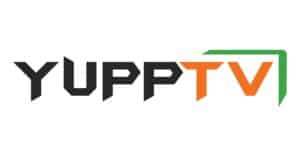 Well, YuppTV is one of the world’s largest internet-based TV and on-demand service providers for South Asian content, with over 250+ TV channels, 5000+ movies, and 100+ TV shows available in 14 languages. YuppTV’s library contains 25000 hours of entertainment content, and nearly 2500 hours of new on-demand content is added to this platform every day. The YuppTV enables its consumers to experience the convenience of virtual home entertainment anytime, anywhere, via multiple screens – Connected TVs, Smart Blu-ray Player, Internet STBs, PCs, Smart Phones, and Tablets – by making the best use of technological growth and advancement. 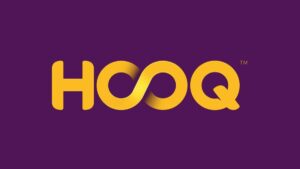 If you’re looking for a diverse range of international and local entertainment, Hooq is a good place to start. This SonyLIV alternative has over 30000 hours of high-quality entertainment. This app like SonyLIV includes Hollywood movies, Indian TV shows, and a plethora of other videos. To gain access to the platform, users must purchase a premium subscription. It also includes a lot of original Hooq content. It can be accessed through its app or through the desktop website. 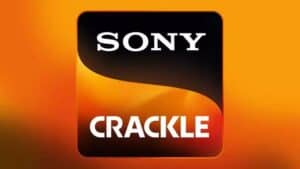 Sony Crackle is a popular movie streaming app that is available for free in the United States and Australia, as well as as a subscription service in the Caribbean and Latin American countries. It was founded by Grouper. Crackle was purchased by Sony Pictures in 2006. To use Crackle, you must have a compatible device and access to the internet. It even allows you to stream without having to create an account. However, if you create an account, you will have access to features such as saving progress and adding to watch later. In addition, Crackle offers a large on-demand video library, as well as some popular television shows and original content related to the ventures of specific notable figures. 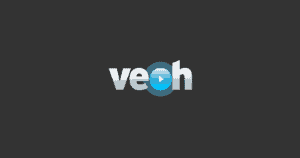 Veoh is a San Diego, California-based Internet television company. It allows users to find and watch content from major studios, independent productions, and user-generated content. Qlipso, an Israeli start-up, owns the company. Veoh is an Internet TV service that allows users to easily discover, watch, and customize their online viewing experience. This SonyLIV alternative provides free access to all of the best TV and independent productions, film studio content, and user-generated videos on the Web via a simple broadband connection. 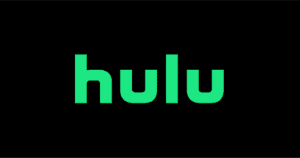 The Hulu platform differs from other well-known entertainment platforms such as Netflix and Amazon Prime Video. It allows viewers from a variety of mainstream networks to watch valuable content more quickly. In most cases, you must wait a week — and in some cases only a day — after the premiere to watch episodes of popular television shows. Well, there are no hidden fees or installation costs. Once you’ve paid for the subscription, you’re good to go for online streaming on your preferred devices. 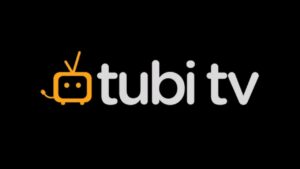 Tubi TV is the largest online streaming service provider, offering a large selection of free movies and TV shows. The app has shows for people of all ages, whether they are children or adults. Aside from these, Tubi TV has a large selection of Japanese and Korean movies and shows. Here, new movies and TV shows are added to the app on a weekly basis. The app like SonyLIV is one of the most popular movies streaming apps because it is free and offers a wide range of shows, among other benefits. You can use this to create your queue and book the videos and shows. In addition, you can watch up where you left off watching the show on any device. 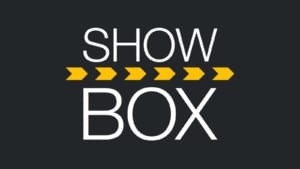 Showbox is jam-packed with great content, but it is not available for download on Google Play or Apple App Stores. However, this SonyLIV alternative has a large catalog of films, and TV shows that users can access. Despite the fact that it is not widely available in stores, it remains one of the most popular video streaming applications available on the internet. Most users prefer it for various reasons, including the fact that it always provides free content and has an extremely simple user interface. 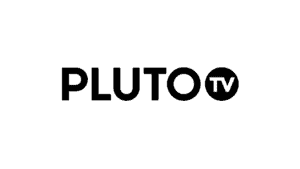 Explore all-new and unique channels for true crime, news, sports, entertainment, comedy, adventure, and much more with Pluto TV. When you can connect an antenna to a TV, it appears that you will have the modernized edition of the free channel kit. Even when switching platforms, the program includes advertising throughout the journey. Viacom assets such as MTV, Nickelodeon, and Comedy Central, as well as mainstream news networks such as NBC, CBS, and CNN, provide service outlets.

So we have reached the end of our list of the best SonyLIV Alternatives – Apps like SonyLIV. Also, I hope you found this article helpful; if so, please leave a comment below. 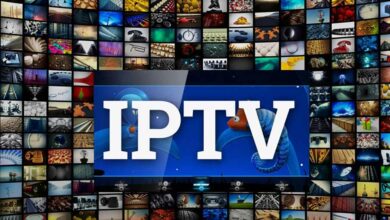 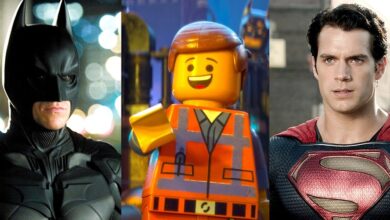 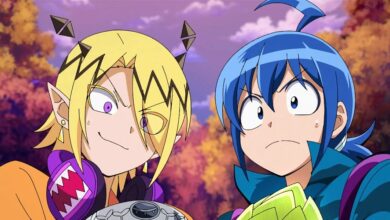 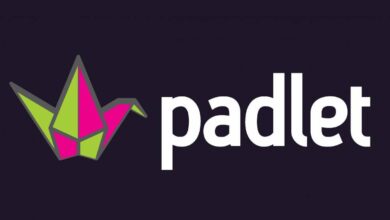