One of the largest challenges facing companies of all sizes is the shortage of available data storage space. While it’s difficult to quantify the exact cost of storing data, the average costs of building and maintaining data storage infrastructure can be staggering. According to Statista, companies worldwide spent approx $11.64 per employee on storage in 2020, while around $61 billion is spent on cloud data storage solutions. And this number is expected to reach $380 billion by 2028.

A large company may be approaching or exceeding this rate, while a smaller company, on the other hand, may only be paying a fraction of that cost. In response to these price points, many companies are turning to virtual storage to reduce this cost burden. Virtual storage is storing data on servers spread over an Internet-connected network rather than being housed on a single server or hard drive.

One of the most common forms of virtual storage is through vSAN or Virtual Storage Area Network technology, which connects servers to large data storage spaces. Storage area networks provide the ability to connect servers in clusters rather than having a single server that houses the entire system. This approach reduces the amount of data storage space required and increases performance because the data being accessed doesn’t need to be transported to a centralized location.

StarWind vSAN offers a new approach to storage that provides high performance and efficient use of available storage capacity. This technology offers a cost-effective alternative to data storage, especially for mid-size companies with a high demand for data storage.

StarWind Virtual SAN is a different data storage solution geared towards mid-size companies. It’s a much more cost-effective solution than traditional data storage options. It provides businesses with a solution that reduces the cost of their storage infrastructure while also increasing its performance.

StarWind Virtual SAN is a network storage solution based on virtualization technology that provides the ability to store files, databases and operating systems in the cloud. This makes the system a viable alternative for mid-size businesses that want to reduce their storage infrastructure costs and keep their data safe and accessible.

What Is StarWind Virtual SAN?

StarWind Virtual SAN is a solution that allows storing data on a server cluster spread over the Internet. Virtual storage doesn’t involve using any sort of hardware that connects data to the server. Instead, the virtual storage is created and managed entirely through software.

With StarWind Virtual SAN, storage can be direct-attached or provided via a cloud-based network. The latter option removes the need to house the data on a server almost entirely. Instead, virtual servers, storage, and the data they contain are all connected through a shared virtual network in the cloud. All the infrastructures that comprise the storage and maintenance are in the cloud. This also means that a server is much less likely to fail and create an unavailable storage system.

StarWind Virtual SAN is designed to make it easy for businesses to transition to the cloud. The network-based storage is designed to work effectively with the various applications used by businesses, including SharePoint. This provides a centralized data storage space that all of the servers on the network can use, regardless of which application they’re connected to.

How Does StarWind Virtual SAN Work?

StarWind Virtual SAN is based on virtual storage that’s provided by a network. This system is a cloud-based network composed of multiple servers, storage, and the data stored on the servers and in the storage space. These are all integrated together into a shared infrastructure.

Each server in the network can store data on the cloud-based storage. Server storage space is separated into multiple segments called LUNs, or logical unit numbers. LUNs allow the physical space on a server to be separated into specific chunks. The various chunks of LUNs are then grouped together to form storage space shared by multiple servers.

StarWind Virtual SAN makes it possible for businesses to have a cost-effective, high-performance system, regardless of the size of their storage needs. This is a great benefit for businesses with a high data storage demand. A virtual network also increases the system’s performance since data doesn’t need to be stored on a single server as in traditional storage systems. 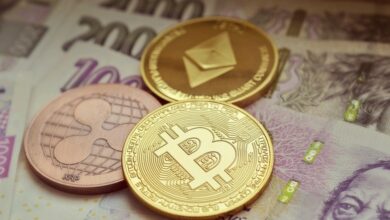 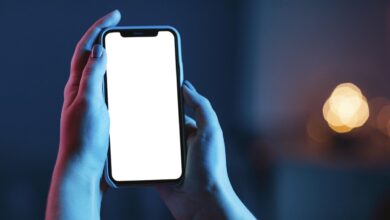 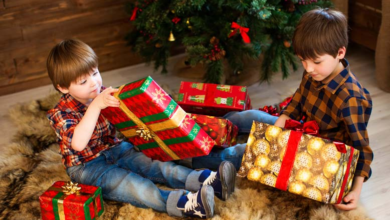 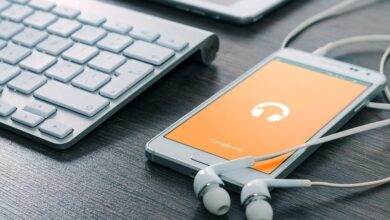 How Technology has Changed the Music Industry