A business owner works around the clock. Therefore, they need to rest, rejuvenate, and take a break. How about taking proper breaks, where you acquire motivation and entertainment with TV shows for entrepreneurs?

You can take a productive break by watching documentaries and TV shows for entrepreneurs. It will provide insight into the hardships of several successful entrepreneurs and how they achieved success in their respective areas.

You can now add to your “Watchlist” a list of the best TV shows and documentaries for entrepreneurs and startup companies.

Here is the List of Documentaries and TV Shows for Entrepreneurs on OTT Platforms. Let’s get started. Lets talk about the best TV Shows for Entrepreneurs to watch in 2022. Workin’ Moms is one of the top entrepreneur documentaries for women on Netflix, presenting the difficulties of urban motherhood in the lives of four women from various professions. If we talk about the Top shows & documentaries for entrepreneurs on Netflix, the Netflix comedy-drama focuses on the chaos and tantrums of toddlers and how women handle their careers alongside them.

Moreover, the Canadian Netflix comedic series discusses identity issues and self-awareness. The show attempts to debunk the notion of “perfect parents” by showcasing the realities of flawed new mothers trying to strike a balance between their professional lives, romantic relationships, and mommy lives.

OTT Platform Availability: You can watch Workin’ Moms on Netflix. 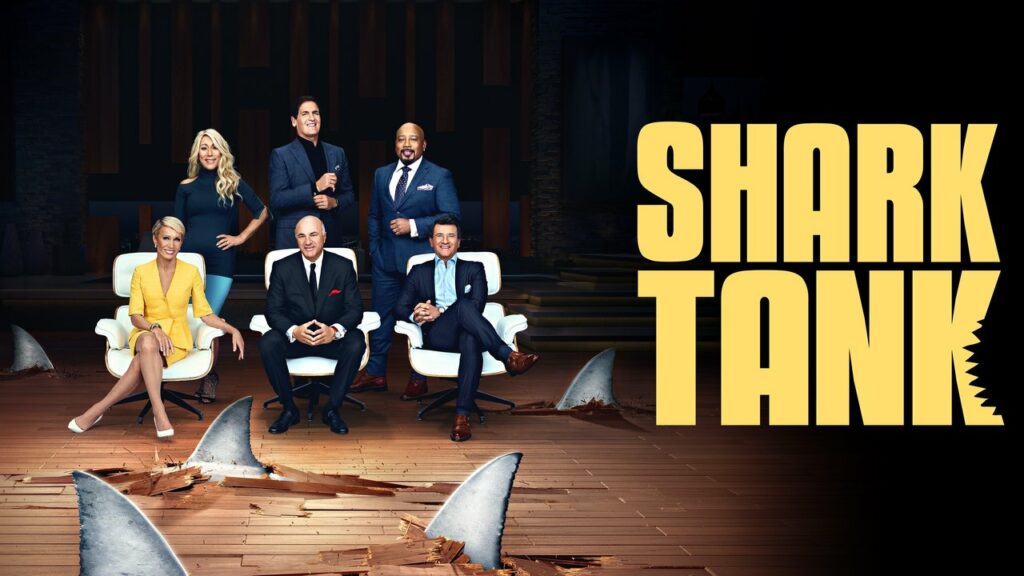 Shark Tank is the best American TV Shows for Entrepreneurs in which they pitch their business ideas to seasoned business leaders for funding. The entrepreneur reality show has debuted in around 27 countries, including Australia, Spain, Ireland, the United Kingdom, and others.

Sixty-seven startups earned a total of ₹42 crores in funding after airing the entrepreneur-themed TV series in India in 2021. This best business TV shows is one of the unique TV shows for entrepreneurs where they can learn about new startups, their struggles, and success stories.

OTT Platform Availability: The US Shark Tank is available on Voot, and the Indian Shark Tank can be watched on Sony Liv. 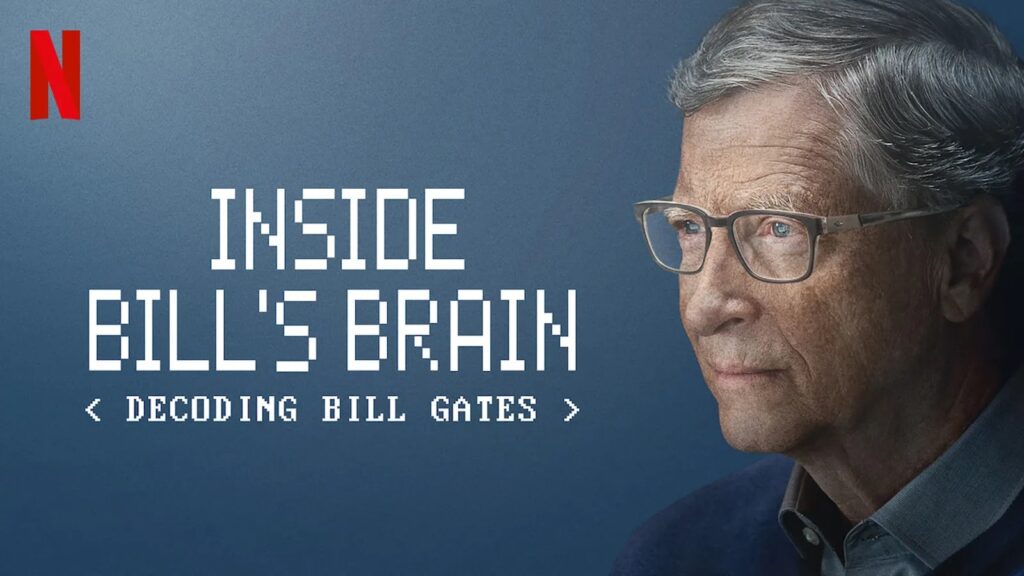 Next in our list of the top-rated TV Shows for Entrepreneurs is Inside Bill’s Brain: Decoding Bill Gates. It is a three-part docuseries that celebrates the business leader, tech visionary, and philanthropist Bill Gates. It is one of those documentaries for entrepreneurs that sheds light on the life of Bill Gates, co-founder of Microsoft.

In the series, you will learn how the billionaire’s mind functions, the characters that inspire him, and his current aspirations. In addition, you know about his childhood, schooling, philanthropic foundation, and other ventures that have inspired him in one of the best entrepreneur documentaries on Netflix.

4. Minimalism: A Documentary About Important Things 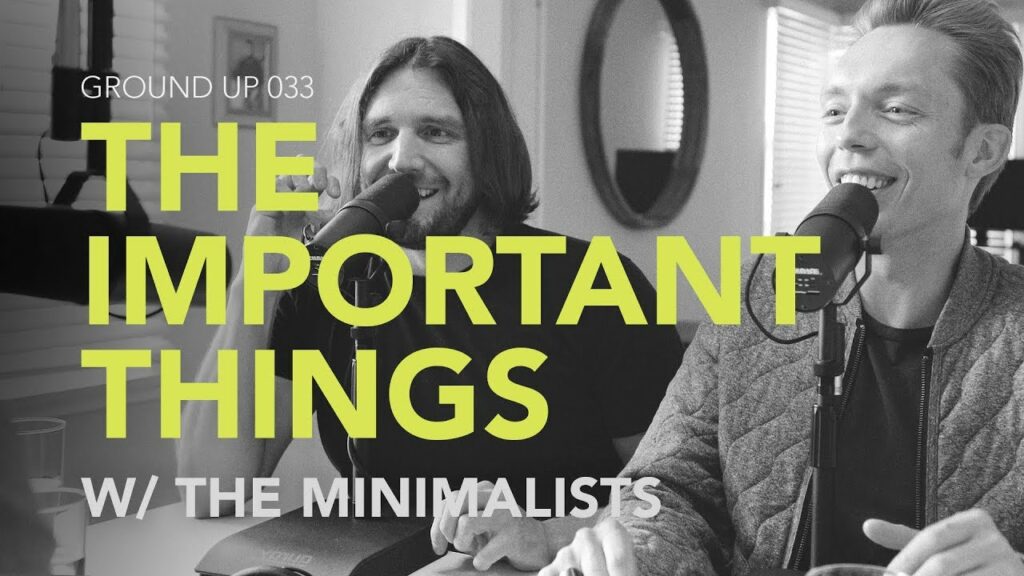 Minimalism: A documentary about important things is one of the best Indie documentaries that highlight how one can find the meaning of life with less. Entrepreneurs, artists, scientists, architects, families, etc., sacrifice and donate their material possessions to live a minimalist lifestyle.

It is one of the best documentaries for entrepreneurs since it convinces you that people may attain greater success through minimalism. Profit in the corporate world is dependent not only on expanding sales but also on becoming cost-effective and decreasing unnecessary expenses.

OTT Platform Availability: Minimalism: A Documentary About What Matters Most is unavailable on any OTT platform. This documentary can be viewed on their official website.

READ:  Selfie Museum: Things You Need To Know Before Going to Selfie World TVF Pitchers is a free TV shows for entrepreneurs in which four guys leave well-paying corporate jobs to launch their own business. The series depicts the personal and professional difficulties these entrepreneurs face due to their decision.

This TV show for entrepreneurs highlights every character’s journey of belief, self-doubt, confidence, overconfidence, breakdowns, and everything else. This brief, 5-episode series can be viewed quickly if you want to distract yourself and be entertained.

6. Steve Jobs: The Man in the Machine 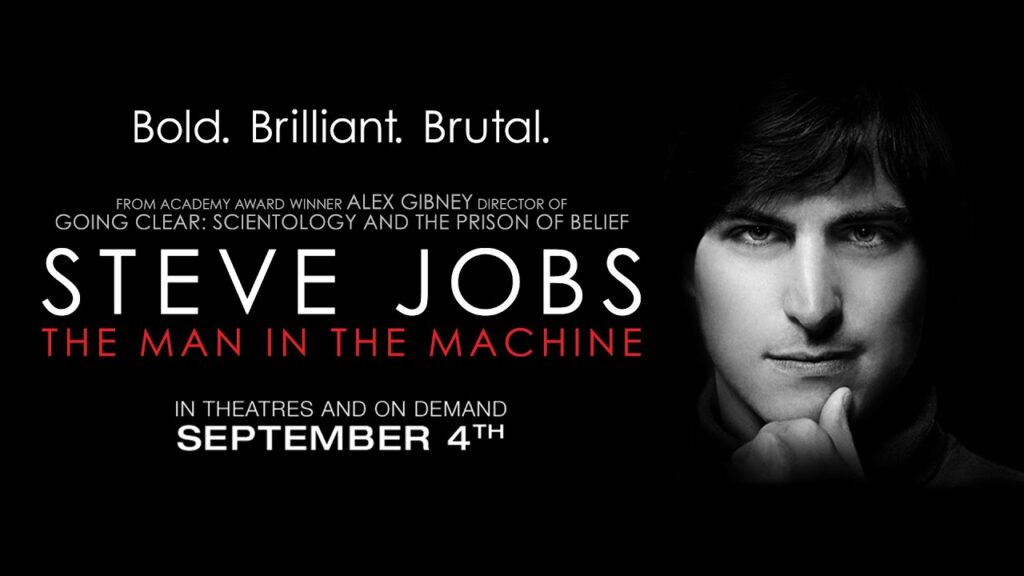 If we talk about the best TV Shows for Entrepreneurs, the film Steve Jobs: The Man in the Machine by Alex Gibney is an insightful documentary on the life of Apple’s co-founder. The movie describes how a college dropout built the world’s largest technology company.

It is one of the best documentaries about successful entrepreneurs, detailing Steve Jobs’ challenges and perseverance. In addition, the documentary discusses the global mourning over his passing and how much people admired him for his findings.

OTT Platform Availability: Steve Jobs: The Man in the Machine is available to watch on Amazon Prime Video. 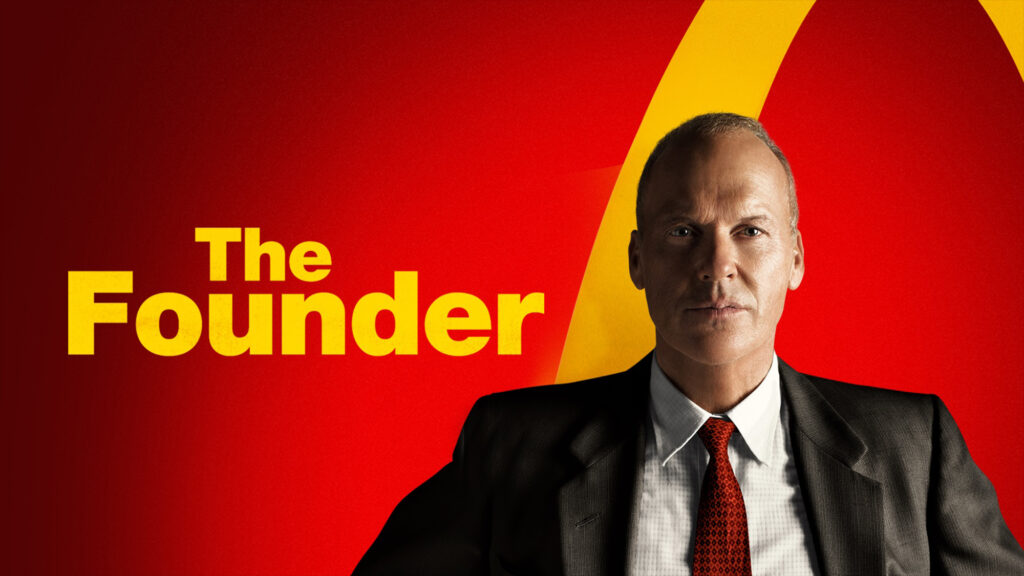 The Founder is another of the best TV Shows for Entrepreneurs based on the life of businessman Ray Kroc. In addition, the documentary explores the origins of the world’s largest fast-food franchise, McDonald’s.

The movie conveys that Ray Kroc’s perseverance allowed him to make money by expanding his fast-food company into real estate. In addition, the original creators of McDonald’s assert that the reasons your customers will always adore your product are good quality, excellent customer service, and a strong work ethic. Finally, it is stated that McDonald’s feeds 1 percent of the world’s population. 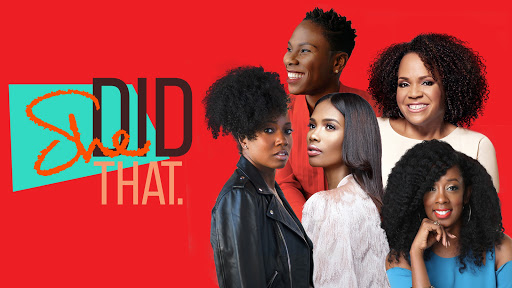 She Did That is one of the best documentaries for women entrepreneurs since it discusses four women of color, their hardships, and their success stories. In the entrepreneur documentary, the filmmakers discuss the challenge of black women in the business world. It covers financial gaps, racism in corporations, and color bias, among other issues.

The empowering entrepreneur documentary on Amazon Prime is a must-watch for all business owners eager to shatter glass ceilings for them. In addition, it emphasizes the significance of self-care while growing an empire.

OTT Platform Availability: She Did That is available to watch on Amazon Prime Video. 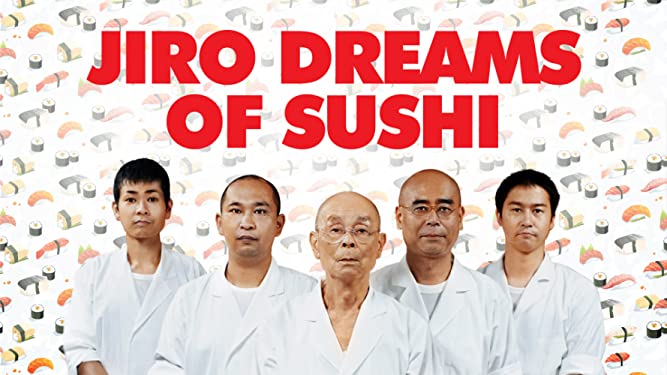 Are you still seeking the top-notch TV Shows for Entrepreneurs for 2022? Jiro Dreams of Sushi, directed by David Gelb, is one of the best entrepreneur documentaries about a three-Michelin-star chef who operates a sushi restaurant in Tokyo, Japan. The movie recounts his unending passion for sushi and his fixation on achieving perfection.

The movie on Amazon Prime serves as a reminder that perfection cannot be achieved all at once; instead, it demands daily blood and sweat. The only way for an entrepreneur’s ambitions to come true is through commitment, a strong work ethic, and tenacity. Scam 1992 is an Indian web series for entrepreneurs about a stock broker Harshad Mehta who made headlines from Dalal Street in Mumbai. The series tells the narrative of Harshad Mehta’s meteoric rise and catastrophic collapse as the largest bull on the Indian stock market.

The Indian TV Shows for Entrepreneurs reveals the infamous stock market scam of 1992, from which entrepreneurs can learn to dream big while remaining grounded. The IMDb rating of 9.6 out of 10 for the thriller drama makes it one of the best TV shows for entrepreneurs. 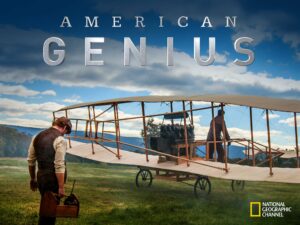 American Genius, one of the most popular TV Shows for Entrepreneurs, is an eight-episode series about the lives of top entrepreneurs from various industries who were heavily impacted by competition. This competition led to some of the greatest inventions in human history.

Each episode of National Geographic Channel pits two innovators from the same field, such as Jobs versus Gates, Edison versus Tesla, and the Wright Brothers versus Curtis. In addition, this best business documentaries on Amazon Prime has business leaders and historians discussing how competition drives innovation. Ted Talks is a famous TV Shows for Entrepreneurs that began as a conference and evolved into an online free distribution with the motto “ideas worth sharing.” Global and local leaders, educators, philanthropists, entrepreneurs, environmentalists, etc., now speak at worldwide TED conferences.

It is a terrific source of information and inspiration that discusses challenges, inventions, ideas, people, and more. Entrepreneurs can learn much from this TV series and apply various techniques and concepts to their enterprises.

OTT Platform Availability: Ted Talks can be watched on their official website.

What should an entrepreneur watch?

Is there a shark tank-like show for Tech?

No, there is no Shark Tank-like program dedicated to technology. However, entrepreneurs can only propose their technological concepts on Shark Tank.

Yes, entrepreneurs watch TV to remain abreast of new programming, news, and sports and relax and take their minds off work. In this situation, watching entrepreneurs’ best documentaries and TV shows can be an excellent choice.

What is a business documentary?

What books should every entrepreneur read?

The books Think & Grow Rich, How to Win every entrepreneur should read Friends & Influence People, The $100 Startup, and others.

What does a serial entrepreneur do?

Serial entrepreneurs transform unique concepts into profitable and implementable business plans. Then, by selling their business concepts, they generate revenue.

On OTT platforms, these are the highly-rated Documentaries & TV Shows for Entrepreneurs. These programs provide genuine inspiration from the lives of prominent businesspeople. Learn about their hardships, strategies, and determination to overcome adversity and rise above to become agents of change. Then, add them to your watchlists to make your breaks both productive and entertaining. 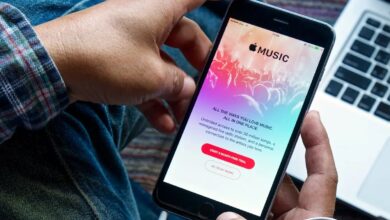 Selfie Museum: Things You Need To Know Before Going to… 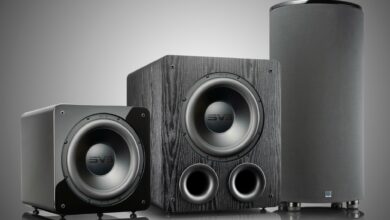