Ugliest Pokemon Of All Time: Pokemon is a franchise that survives solely on innovation; if the creative juices of Pokemon’s artists run dry, the Pokemon brand and the Pokemon designs will start to decay. Therefore, it is a common fact that the Pokemon company takes the design of new Pokemon extremely carefully. Occasionally, though, designs that look terrible make it to the final product for a reason. Many members of the Pokemon community like classifying Pokemon according to their abilities, kinds, colors, styles, inspiration, etc. One such category may be for Pokemon with a terrible design, or “ugly Pokemon,” if you will. These are the Pokemon that you would not want at your party.

Not that they have poor skills; in fact, some of the worst-designed Pokemon have abilities that can compete with those of legendary Pokemon. Nonetheless, their design is something that cannot be ignored. Therefore, we decided to list the ugliest Pokemon based on individual opinions. Of course, each design is excellent, and we do not like to detract from that, but some of the creatures on this list are downright ugly, which may be seen as a sign of exceptional design ability. So, let’s have a look at the ugliest Pokemon!

Top 8+ Ugliest Pokemon Of All Time

Ugliest Pokemon of all time. 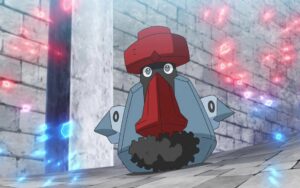 I recall playing in the Hoenn region, capturing wild Pokemon on a beautiful day, when I met Nosepass, a Pokemon with a design so bizarre that I had to check the internet to see whether I had stumbled onto an easter egg or if this Pokemon had been included on purpose to prank me. It appeared to me more like a Mario villain than a Pokemon. Imagine giving this Pokemon a form that is even more horrible than its original form. Probopass multiplies everything that made a nasal pass so bad by a factor of 100, leaving us with this abomination of a Pokemon that gives me nightmares. It features human-like eyes, a nose, and iron mustache-like fillings. But at first, I didn’t recognize a mustache; I mistook it for nose hair… As a result, I always “pass” whenever a Probopass comes during a game. Would you consider this one of the ugliest Pokemon in the game?

You are utterly mistaken if you believed that we would place any Pokemon other than Jynx at the top of this list of the ugliest Pokemon. Jynx is the most constant Pokemon; it consistently ranks first on such rankings, regardless of who compiles them, and rightfully so. Why is a Pokemon attempting to look like a human female? It horrifies me, which is why many of the best Pokemon ROM hacks portray her as an evil Pokemon. I recall when Jynx first appeared in the anime series. It frightened me; the emotionless face paired with those grotesquely large lips and blonde hair is a recipe for catastrophe as if Nicki Minaj had hopped directly into an animated TV show. 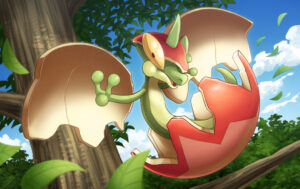 I used to believe that Dragon-type Pokemon were the coolest, as I had never seen a poorly designed dragon-type Pokemon. Almost every dragon type was a fan favorite in each generation, and with good reason, they’re dragons; who doesn’t like dragons? Then I encountered this Grass/Dragon type from the eighth-generation games, and my fact completely shifted. Some may say that it isn’t ugly and is quite attractive, which we are more than pleased to agree with, but imagine if this Pokemon stumbled into the real world of Ugly. A dragon with design elements derived from an apple? Rather than an apple, a dragon should be based on a legendary monster from folklore worldwide.

READ:  Packet Loss Test Is Easy With These 6 Best Tools

Despite the saying that an apple a day keeps the doctor away, I would rather visit a doctor than be anywhere near this creature. It is the last form of Applin, which looks like an apple; in its final form, it grows higher and has the same apple on top and underneath its body. It uses this apple to hide in the wild by sealing the upper and bottom halves. Next, we’ll have a Dragon based on bananas that peel back its skin to hide in the wild; Gamefreak, you can do better! 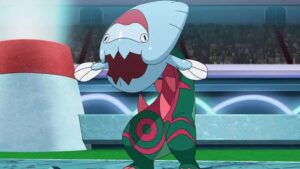 Another Dragon-type Pokemon that Game Freak damaged was a fossil dragon type with so much promise… Unfortunately, it looks like a large creature took a bite out of its stomach before allowing it to pass. It is like a human wearing a costume; look at its head; it doesn’t belong to that green body. I realize this is deliberate, but the designers did a fantastic job of making this monster appear ugly! Well, this is without question one of the ugliest Pokemon. 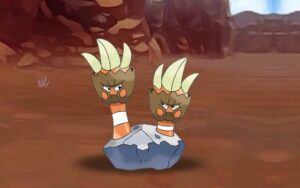 The first time I saw Binnacle’s design, I couldn’t stop giggling; I couldn’t believe the franchise’s creators would make something like this to pass their scrutiny. I understand the Pokemon is based on an uninteresting creature (goose barnacles), but they might have done a better job. Binacle looks like little more than two hands protruding from a rock, scowling at one another like a 40-year-old marriage. As for this writing, I still have no idea what it is intended to be. 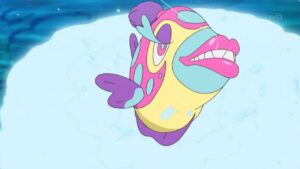 Bruxish is a resident of the Alola region, home to many water-type Pokemon, mainly those resembling fish. However, calling Bruxish a Pokemon inspired by fish would insult fish everywhere; it is so ugly. I see that the name Bruxish is a play on the word bruxism (tendency to grind one’s teeth), but it doesn’t mean you should give it teeth like a monster or lips like a doll! Also, why does it have such long eyelashes? Is GameFreak attempting to make it look seductive? This adds to the already peculiar nature of this Pokemon. And as if its characteristics weren’t bad enough, the artist gave this small fish the most absurd color scheme. Blue, Yellow, Pink, and Purple, where should I look in my search?

Natu looks at the scribbles little children make when attempting to sketch an overweight bird; there’s no form factor to this Pokemon parrot-like bird, and if anything, it’s the least aerodynamic bird I’ve ever seen. Its face is the entirety of its body, and for some reason, its eyes are so tiny and huge; the front view of this bird in the game is enough to give you shivers. Natu’s green and red colors make it look like a jungle watermelon. Its wing has a golden hue, which adds red and green coloring. However, these wings are completely ineffective; Natu cannot even fly. Because of this and the fact that it haunts our nightmares, it is included in this list of the ugliest Pokemon. 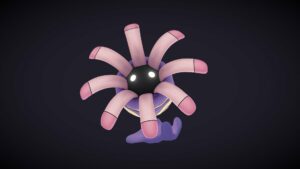 Next is a Pokemon that looks like a flower but is not one. It looks to be an octopus, but it’s not; it looks to be a tree, but it’s not; I’m referring to the abomination of Lileep. I have no idea what the creator thought when he created a Lileep; the Pokemon doesn’t even look like a Pokemon; it looks like a beach-bound lifeless item. Are the eyes located on the top of the head or the chest? Who knows, but my desire to kick it across the beach intensifies every time I see it. This ugly Pokemon is on my list because of the lack of creativity in its design. 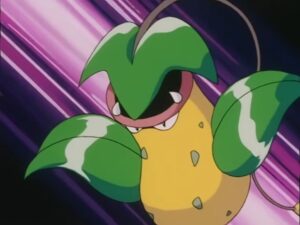 As soon as I saw this Pokemon in the anime TV series, I resolved never to employ any grass-type Pokemon again. Victreebell’s design is terrible; it resembles a water jug with leaves instead of handles, and as if that weren’t bad enough, it physically consumes smaller Pokemon and dissolves them with acid within its body. The Pokemon then uses the same acid to entice, even more, pushing them into the well of despair with its fangs. There is a reason why this Pokemon is a member of Team Rocket; it is wicked and ugly, making it the antagonist in many of the best fan-made Pokemon games. Where even should I start with Omastar? It has the poorest design among Pokemon based on aquatic creatures, yet it is considered “cute” by many. It uses its shell and body as a defense mechanism. There is nothing wrong with it, yet as soon as you look into its menacing eyes, you know it’s an angry, ugly Pokemon. The Pokemon went extinct because it could not hold its shell’s weight and, as a result, could not catch its prey. As a result, it practically starved to death in a universe populated by millions of creatures! I realize that has nothing to do with why this Pokemon is one of the ugliest, but I had to add it!

And as if that weren’t enough, many people accuse Pokemon of basing this Pokémon on blackfaced cartoons, which caused Pokemon fans to become enraged many years ago. Others believe it symbolizes the drag queen lifestyle; nevertheless, the Pokemon is not the prettiest. 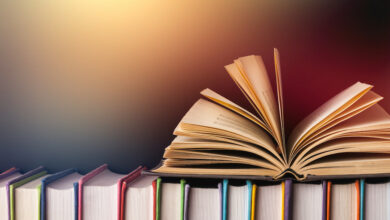 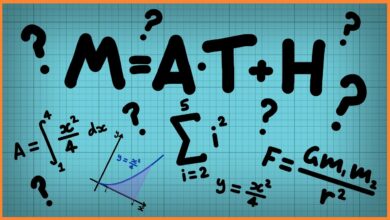 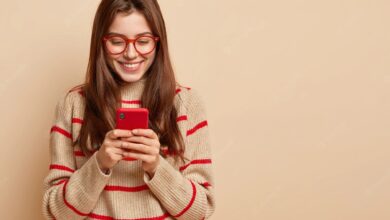 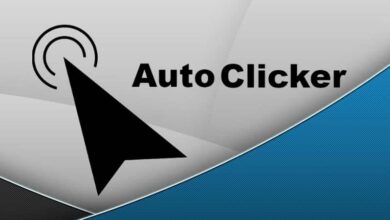