Today’s article is regarding how you can easily Uninstall Microsoft Store Apps in Windows 10. Well, The introduction of the Microsoft Store was one of the most significant changes to Windows in recent memory. This shift was accentuated by one of the most contentious “upgrades” to the operating system’s history: the Windows 8 Start menu.

Whether you love it, despise it, or use a Windows shell replacement to avoid it entirely, the Microsoft Store and its apps are likely to come into contact with you at some point during the life of your PC.

Here, If you’re not a big fan of the Microsoft Store’s apps, it’s worth learning how to uninstall them. Because your PC is likely to come with several apps from the Microsoft Store preinstalled, tidying up your PC entails removing those.

What Are Microsoft Store Apps?

Not everyone, however, likes the tablet-like interfaces that many of these apps bring to the desktop. Here, One of the best examples is Skype—if you’re anything like me, you prefer the smaller, standalone desktop version to the app available on the Microsoft Store. That being said, let’s take a look at how to uninstall any Microsoft Store app.

The first method for uninstalling Microsoft Store apps is through Windows Settings. 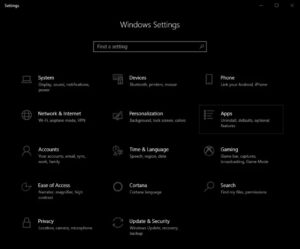 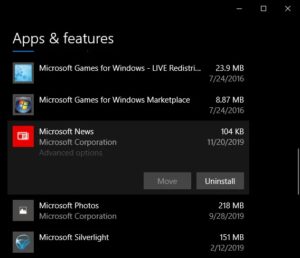 Well, The simplest and most intuitive way to uninstall Microsoft Store apps is from the Start menu in Windows 8 or Windows 10. It only takes a few mouse clicks. 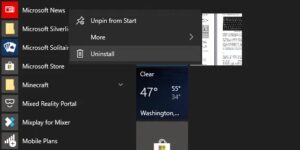 Simply open your Start menu, scroll down the list of installed applications, and locate the Microsoft Store app that you do not want to see again. Then, Right-click on it, select Uninstall, and you’ll never have to deal with it again.

Some applications, such as Microsoft Edge, lack an Uninstall button. Applications like this are regarded as essential to Windows and are not easily uninstallable. This may have an impact on the functionality of other programs.

Third-party software is the simplest method for uninstalling Microsoft Store apps from within Windows Explorer. However, it’s important to note that this isn’t always safe, and we don’t recommend going down this path unless you’re completely out of options.

One of the best options is TheWindowsClub’s 10AppManager for Windows 10. Here, It will allow you to uninstall and reinstall preinstalled applications in Windows 10. But, it should be noted that this software could be updated, changed, or patched in a way that has unintended consequences at any time after the date of this post’s publication. In addition, other freeware applications, such as CCleaner, can be used to uninstall Microsoft Store apps.

Well, Whether they came preinstalled with Windows or were installed by you, uninstalling Microsoft Store apps is simple and can be done safely all within the Windows UI. By following the instructions above, you can uninstall any apps you want in a matter of seconds.

Do you have any other suggestions for getting rid of Microsoft Store Apps? Want to tell us what you think or get some assistance? Please leave us a comment below! 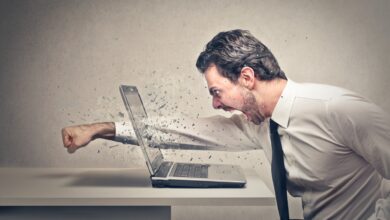 How to Fix Purple Screen of Death on Windows 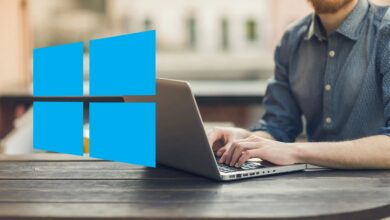 How to Fix ADB Device Unauthorized Error on Windows 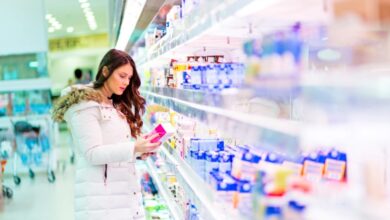 How to Navigate to The Closest Grocery Store in 2022 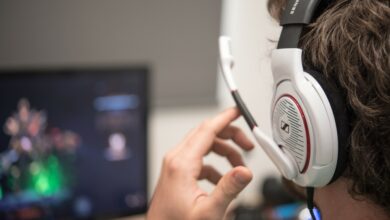 How to Fix the Sennheiser Game One Mic Not Working