8 Best Windows Emulator For Mac You Can Use 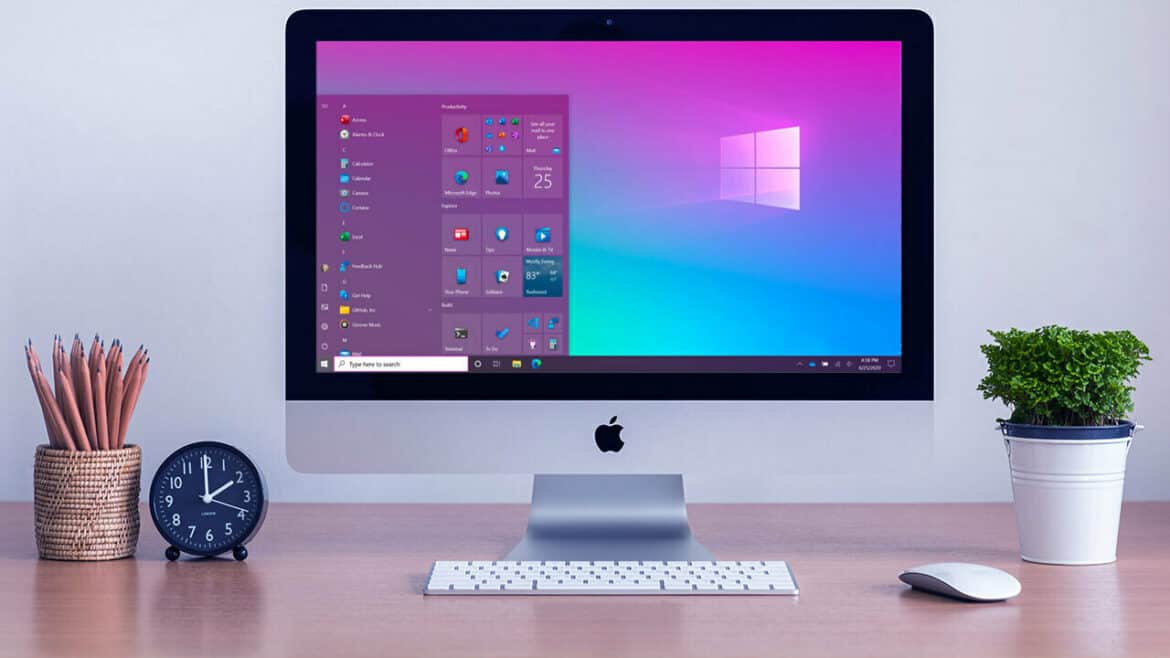 The majority of Windows users want to switch to macOS as their operating system. However, they are not alone; Mac users occasionally prefer to run Windows software and programs on their machines. If you’re tired of being unable to switch between Windows and Mac whenever you want, try using Top Notch Windows Emulator Tools For Mac.

What Is A Windows Emulator?

Windows Emulators, in layman’s terms, are standard utilities that allow you to execute any app that isn’t even compatible with your device. Well, These emulator apps are mostly used to play video games, access multiple OS programs, and run different operating systems on your present device. So, without further ado, here’s a rundown of the top free Windows emulators for Mac.

These are the finest options you may use to start running Windows on your Mac. 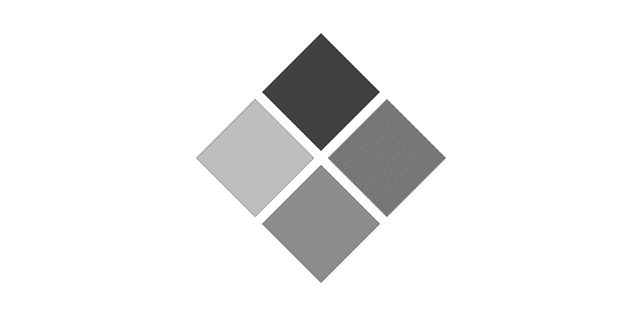 Boot Camp is a useful app that comes pre-installed on all Macs and allows users to utilize the Windows operating system on macOS. It even has a fantastic ‘dual-boot’ capability that allows users to install Windows and Mac on two separate discs. When you turn on your Mac, you’ll be asked whether you want to boot into Windows or macOS. It’s also worth noting that Boot Camp is only compatible with Intel-based computers. Simply, visit the Apple Support Page to learn more about the app!

CrossOver is a premium Windows emulator for Mac that was designed and developed by CodeWeavers. Because it’s an open-source program, it doesn’t allow you to run a virtual machine on your Mac. Furthermore, users do not need to have a Windows license in order to run smoothly. With CrossOver, you can run multiple Windows apps alongside Mac apps without having to reboot your device. The Windows emulator comes with a free trial period, so you can try it out before you buy it. 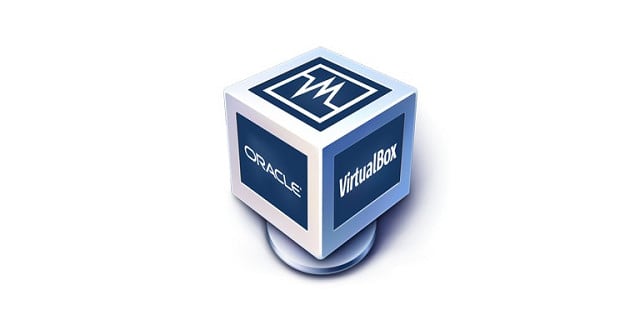 Virtual Box is a free and open-source Windows emulator that may be used at home or in the office. In reality, it is compatible with a wide range of operating systems, including Mac, Linux, Windows, and others. In addition, it ensures that you can execute Windows apps or the full operating system as if they were any other software without having to make significant changes to the system’s configuration. Just make sure you have at least 8 GB of free disc space before downloading this finest Windows Emulator. 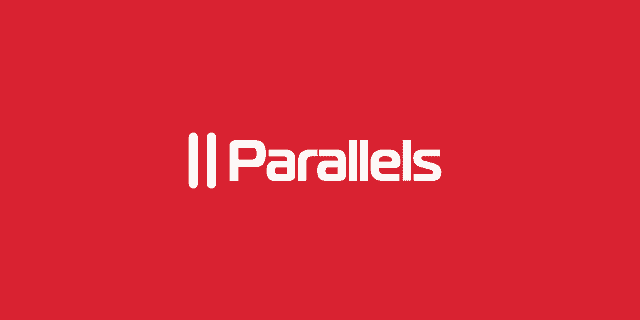 Parallels Desktop is, without a doubt, one of the most popular and best Windows emulators for Mac currently available. It lets you run Windows, Chrome OS, DOS, Ubuntu, Debian, Leopard, macOS X, and Debian as guest operating systems. It also comes with useful file archiving functions and drives cleansing tools, ensuring a smooth experience when running Windows apps on a Mac. 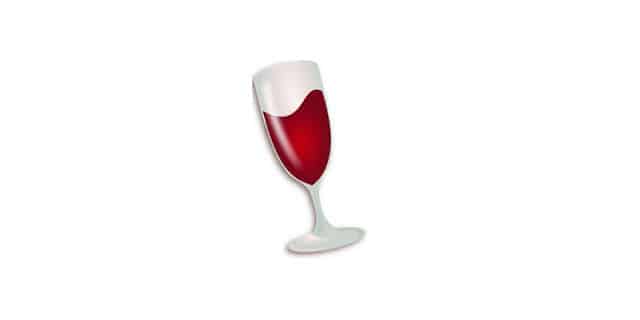 Wine is the ideal answer for those who use older Mac versions yet want to use the most recent versions of Windows software. While using the Windows emulator, you’ll only be able to run one or two Windows programs at a time. Apart from that, it’s worth noting that Wine doesn’t support running the whole Windows OS as a virtual machine on your Mac. Wine Windows emulator for Mac, like Virtual Box, is available for free and maybe downloaded without spending any money. 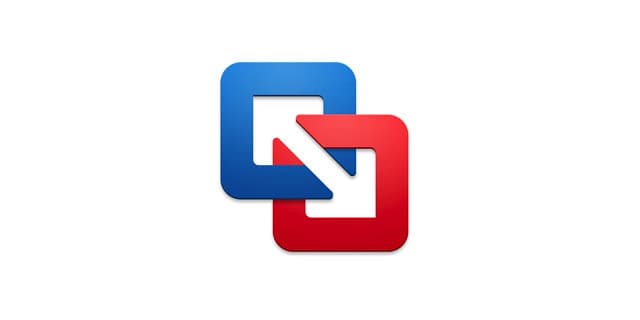 VMWare Fusion is next on our list of the Best Windows Emulators for Mac. It, unlike the majority of the software discussed here, allows users to run Windows in full-screen mode, making your Mac feel like a PC. It also allows you to run Windows software in parallel with Mac apps, allowing you to get the most out of your computer. This Windows emulator works similarly to Parallels Desktop, with the exception that Parallels requires authorization for each Mac premise, whereas Fusion requires authorization for each client.

READ:  13 Best Free Scanning Software For Mac You Can Use 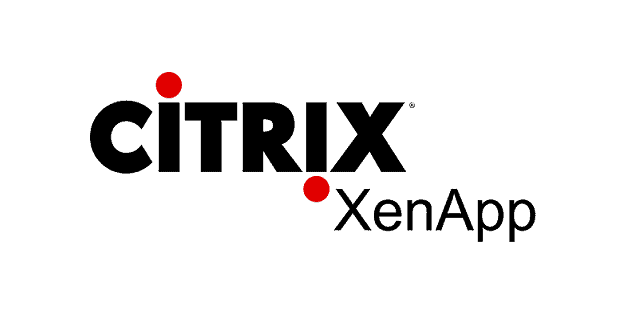 One of the finest apps that allow users to utilize any Windows app on their Mac. Wait a minute, not only Mac, but XenApp allows users to utilize any app on any device — doesn’t that sound amazing? All of the apps are kept and may be accessed through a database. The nicest part about this app is that it works even when the user is not connected to the internet. 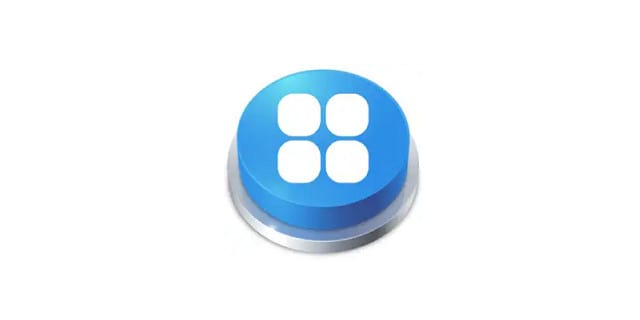 Another excellent app that saves you the trouble of installing Windows on a Mac. WinOnX (or Windows on OS X) is a Wine-based app that can be installed on OS X 10.6 and later. The app allows users to install the majority of Windows apps on Mac; however, there are a few that are incompatible. In all such circumstances, WinOnX’s always-active and extremely responsive programming staff come in helpful.

When Is It Appropriate To Use An Emulator?

Windows Emulators are frequently used by developers and product testers to see how software interacts with underlying hardware or a combination of hardware and software. For example, users who want to test out if a firmware update may cause difficulties with their programs should utilize an emulator.

Emulator software is typically considered to be relatively safe. However, you must be cautious about the emulator’s download source. Your smartphone is completely safe if you install the program from reputable and trustworthy sources.

What Windows Emulators Are Compatible With Mac?

Well, When it comes to selecting the Best Mac Emulator Software, there are numerous options accessible, like Microsoft Virtual PC for Mac, XBOX 360 Emulator for Mac, DosBox, OpenEmu, and others.